Noel Gallagher on Spotify: “Why would I want the entire fucking catalogue of the Kaiser Chiefs?”

Oasis founder also responds to his brother calling him a "potato" 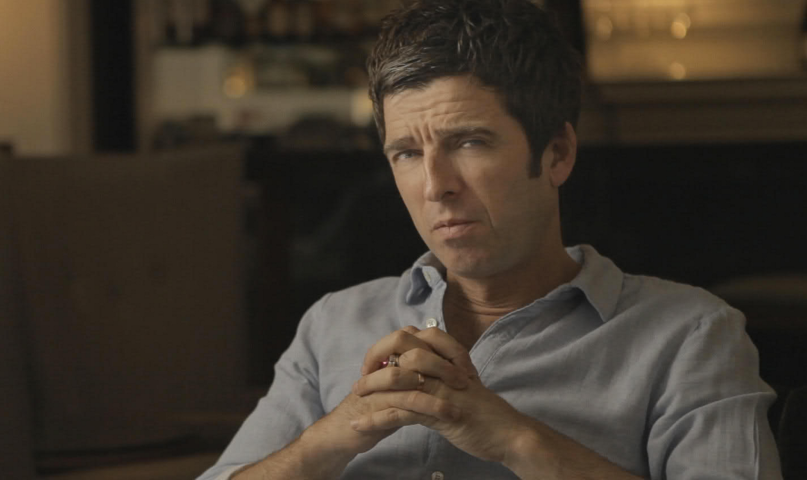 Even with the emergence of more artist-friendly platforms like TIDAL and Apple Music, the music industry’s relationship with streaming services is contentious at best. Thom Yorke declared Spotify the “last desperate fart of a dying corpse,” while Joanna Newsom described it as the “villainous cabal of major labels.” Just last week, Trent Reznor came out against YouTube, accusing the video service of being “built on the backs of stolen content,” a sentiment which was further expressed in a petition signed by 180 musicians asking for Congress to end copyright loopholes.

In a new interview with the Toronto Star, the always quotable Noel Gallagher offered his two cents on streaming music platforms, and of course, his response was just gold.

In the same interview, Gallagher also responded to brother Liam calling him a “potato.”

“That’s so unlike him,” Gallagher quipped. I guess it was about him staying relevant. If you’re him, what else is there to tweet about? How his spring/summer collections are doing for his clothing firm? I’m not sure that warrants a tweet. Should he ever climb out of the ‘where are they now’ basket and grant you an interview, ask him. I’m sure you’ll get a typically fucking surreal answer.”

“We’ve not been on speaking terms since 1996,” he added. “I tolerated [Liam] up until he stopped being able to sing. When singing becomes shouting — I switched off then. I was just amassing money.”

All that being said, £20 million will getcha a reunion.