Melvins frontman Buzz Osborne reports back from inside the studio 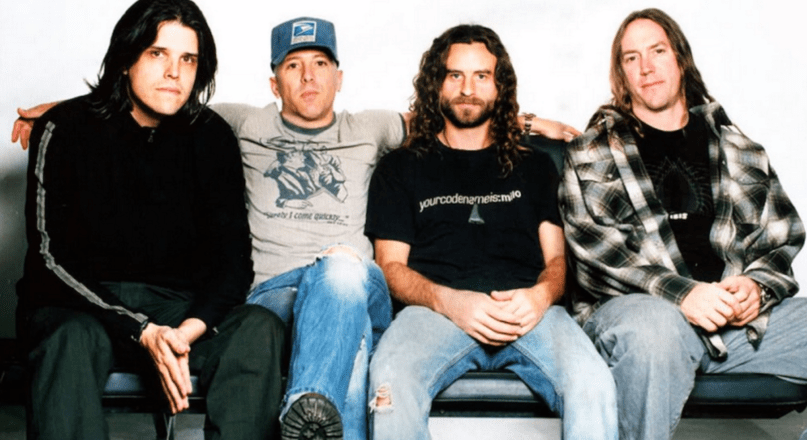 It’s been 10,000 days and counting since Tool’s last album, and yet work still continues on its follow-up. Melvins frontman Buzz Osborne is one of the lucky few to have heard some of the band’s new music, and he reported back in an interview with TeamRock.com.

Of the material written thus far, the shortest song is 12 minutes in length (!), according to Osborne, who added that the music is obviously not radio friendly. Osborne also noted that the band has yet to begin the recording process.

(Read: How Tool Built an Empire Out of Silence)

Osborne’s comments jibe with the most recent updates provided by Tool. In November, guitarist Adam Jones described the band’s writing sessions as “wonderful,” adding “Things are really flowing and going really well, and I’m just blown away at the stuff that’s coming together. I’m excited and can’t wait for it to be done.” At the time, frontman Maynard James Keenan had yet to join the rest of the band in the studio, but was instead waiting for the music to be finished before penning the album’s lyrics. That was still the case as of March.

Tool are due back on the road in October for headlining appearances at Sacramento’s Aftershock Festival and Voodoo Experience in New Orleans.