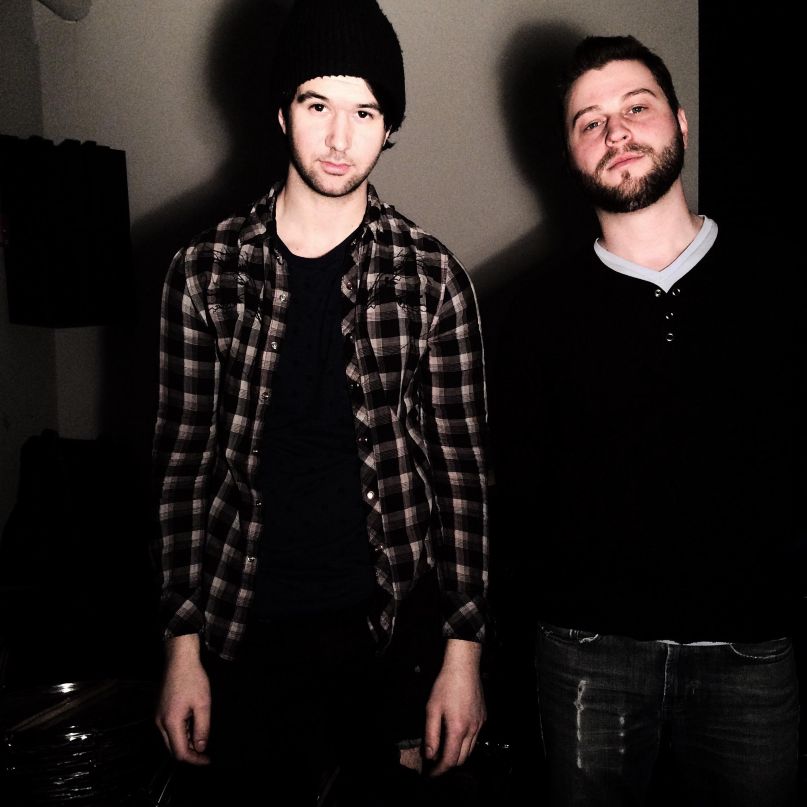 Brooklyn-via-Boston record label Exploding In Sound is on some kind of roll lately, and the latest band to grace the label’s catalog does nothing to stop that streak. Boston’s own Spook The Herd is comprised of Palehound’s Jesse Weiss and partner-in-crime Abe Kimball, a duo whose combined talents lead to songs that fall right in the middle of the spectrum between sugar and fuzz. Take their new single “Slurpee Surf”, for example. If the track’s title instantly conjures images of pop rock (both the candy and the genre) and surf tunes, well, then it’s doing its damn job.

It’s only right that “Slurpee Surf”, with its poppy heart and lo-fi punk underpinnings, is the first taste we get of the duo’s upcoming release, The Small Wins EP. As Weiss himself explains, “‘Slurpee Surf’ was the first song written for the album. While setting the tone for the songwriting and production on the rest of the EP, it features harmonies from Palehound’s Ellen Kempner.” Fans of Kempner’s vocal stylings should get excited about that, while non-fans should probably look into an ear adjustment. As for the song at hand, Weiss describes it as “a feel-good, summery jam about drinking slushees on the beach.” Yeah, OK, we’ll drink to that.

The Small Wins EP is due out June 17th via Exploding In Sound Records. Get hip and listen in to “Slurpee Surf” below.