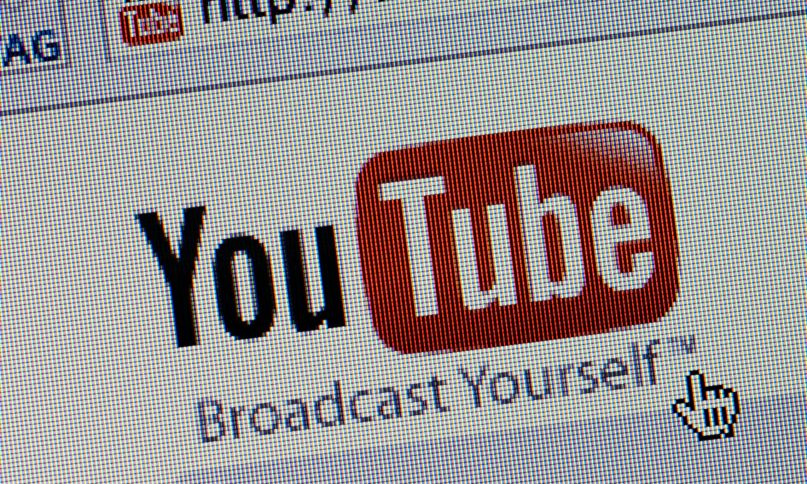 Lady Gaga, Coldplay, Paul McCartney, and Robert Plant are among the over 1,000 artists who have signed a letter directed at the European Commission, urging them to tighten copyright restrictions around YouTube and other streaming platforms.

The letter is addressed to EC President Jean-Claude Juncker and asks the commission to review “safe harbor” laws that protect YouTube and other streaming platforms from copyright infringement cases on user-uploaded content.

“This is a pivotal moment for music. Consumption is exploding. Fans are listening to more music than ever before. Consumers have unprecedented opportunities to access the music they love, whenever and wherever they want to do so,” the letter reads. “But the future is jeopardized by a substantial ‘value gap’ caused by user upload services such as Google’s YouTube that are unfairly siphoning value away from the music community and its artists and songwriters.”

The European Commission is scheduled to review copyright laws in the European Union in the coming months and publish their opinions this fall. Artists hope they will amend the two-decade old safe harbor provisions to keep them from being “misapplied to corporations that distribute and monetize our works.”

The letter seems like a much larger-scale version of a petition that was sent to United States legislators earlier this month. That petition asked for the “safe harbor” provisions of the Digital Millennium Copyright Act to be amended in order to exclude YouTube and other large tech corporations.

YouTube, for their part, says that they have figured out how to make fan-uploaded content work for artists via their licensing system. They issued a statement responding to the controversy after Trent Reznor accused them of building their business on “stolen content”.

“[The] overwhelming majority of labels and publishers have licensing agreements in place with YouTube to leave fan videos up on the platform and earn revenue from them,” the company wrote in a statement. “Today the revenue from fan uploaded content accounts for roughly 50 percent of the music industry’s YouTube revenue. Any assertion that this content is largely unlicensed is false. To date, we have paid out over $3 billion to the music industry — and that number is growing year on year.”

(Read: Which Artists Are Still Holding Out on Streaming?)

YouTube’s Chief Product Officer Neal Mohan responded to the “safe harbor” controversy directly in an op-ed for Billboard. Mohan spent the piece advocating for artists to embrace digital ads as a way forward and trust that the revenue will grow large enough to replace traditional sources of income.

“While the recent concerns artists have made about the copyright safe harbor reflect a fear of losing money from ad-supported streaming, the truth is, it is a new source of revenue that is poised to dramatically increase,” he wrote. “As digital consumption grows and more print, radio and TV advertising dollars shift online, the music industry has a chance to reap a massive windfall.”

Mohan said that the music industry is due for a “massive windfall” as more casual users switch from terrestrial radio (which does not typically pay royalties) to streaming (which does).

“This could result in a multi-billion dollar “value shift” from radio to artists and songwriters. While a healthy subscription business may eventually sign-up 200-300 million people worldwide, the ad-supported market has the potential to earn money from 3 billion people who are currently online,” Moran said.