Not only that, but they bought burritos hoping to find golden tickets 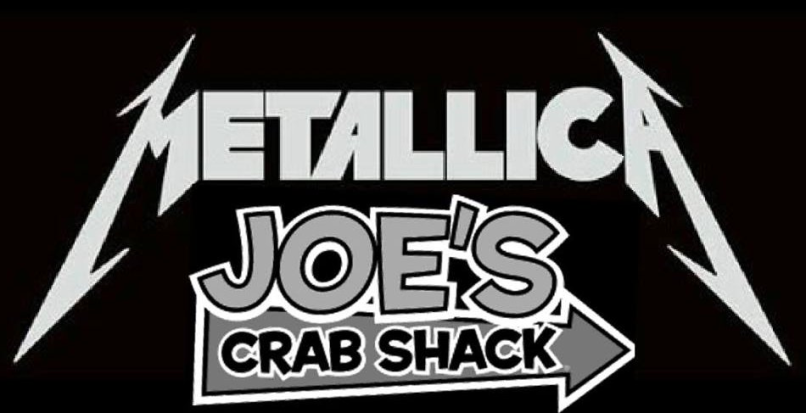 For the last several weeks, wise-cracking Facebook users have created fake event pages for made-up concerts involving very real bands at very strange locations. Among my personal favorites: The Smiths at KFC Yum! Center, Smash Mouth in the dumpster behind Gelson’s Market, and Sugar Ray at Ross Dress For Less. And who could forget Limp Bizkit’s “scheduled appearance” at a Dayton, Ohio Sonoco, which drew such a large crowd that police were actually called.

Turns out the citizens of Tucson, Arizona were recently victims of a similar hoax. As Blabbermouth points out, a Facebook event page advertised a pair of Metallica shows at Joe’s Crab Shack for August 7th and 9th, with tickets available at area Los Betos Restaurants. Not only that, but fans were advised that five “golden tickets” were hidden inside Los Betos’ carne asada burritos. The event page also noted that in addition to Metallica, there would be an “unlimited buffet of crab legs for all concert-goers.”

According to Tucson television station KVOA, several area residents actually fell for the joke, and even went to Los Betos and ordered burritos. Watch a local news report about the hoax here.

(Read: Master of Puppets at 30: A Roundtable Discussion)