Plus, Spielberg confirms a sequel to Tin Tin is actually happening 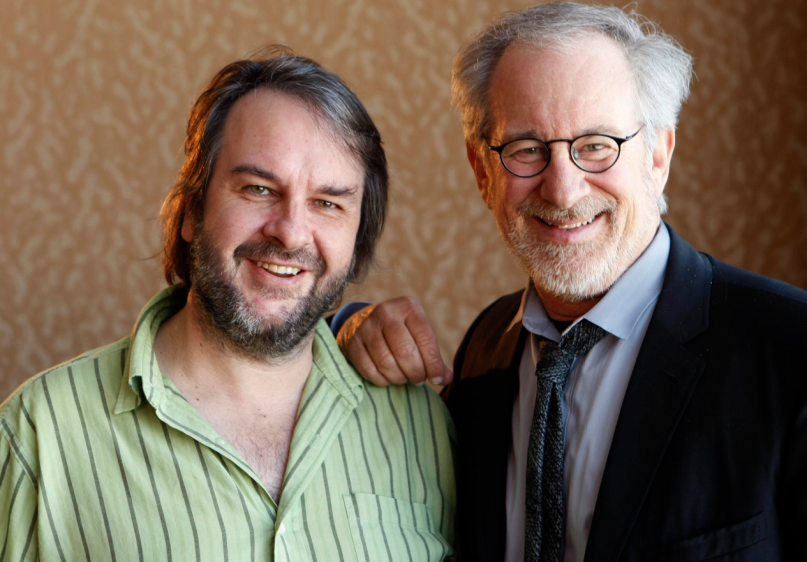 Five years ago, the world saw the first collaboration between mega-talent directors Peter Jackson and Steven Spielberg, The Adventures of Tintin: The Secret of the Unicorn. The motion capture adaptation of the classic Hergé comics sputtered at the US box office, netting only $77.5 million. Still, its $296.4 million international gross and the fact that it became the first non-Pixar film to win the Golden Globe for Best Animated Feature Film allowed it to be labeled a success. A sequel had been much discussed, but it’s been three years since anything new has been said about it. Now, Spielberg himself has confirmed that a Jackson-directed follow-up is indeed coming — as is something else.

In the new issue of New Zealand’s Time Out (via The Playlist), Spielberg revealed that it was Jackson’s unplanned commitment to The Hobbit trilogy that delayed the tentatively titled The Adventures of Tintin: Prisoner of the Sun. “Peter was so busy with The Hobbit that it took him away from Tintin and he’s doing another film for my company [Amblin Entertainment] now,” Spielberg said. “It’s a secret, nobody knows about it. Then after that he’ll do Tintin.”

That means it could be some time before we get to see Tintin sail again, though the secret Jackson project is just as intriguing. Whatever it is, it will be on his third non-Lord of the Rings film in over 15 years. It’s possible that it could be his long-planned remake of the WWII fighter plane actioner The Dam Busters, or perhaps a smaller film, to which is something Jackson has previously expressed a desire to return in the vein of Heavenly Creatures. Or, it could be something else entirely.