Gillespie will be out for a minimum of eight weeks, forcing the band to miss a handful of European dates 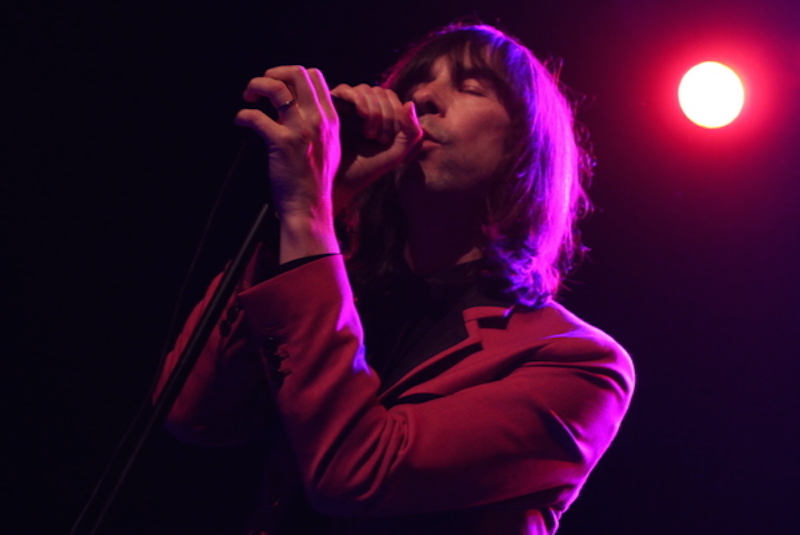 Last week, Primal Scream were forced to cut short their performance at Switzerland’s Caribana Festival after frontman Bobby Gillespie slipped and tumbled approximately seven feet off the stage. Gillespie was taken away on a stretcher and hospitalized with “minor” back injuries, according to a report from NME.

It turns out those injuries were serious enough to force Primal Scream to cancel some upcoming European shows. In a note posted on Twitter earlier this morning, the band explained that “Bobby has been instructed to rest for a minimum of 8 weeks.” After missing a couple of shows in June and all of their dates in July, they’ll pick up again on August 11th in Glasgow, Scotland. Check out the full tweet and new tour schedule below.

Previous Story
The Smiths’ The Queen Is Dead Turns 30
Next Story
Do you believe in miracles? Because Justin Bieber got his ass kicked last night
Popular
More Stories
[fu-upload-form form_layout="media" title="Submit Your Photo"][input type="hidden" name="ugc" value="1"][/fu-upload-form]