Primal Scream’s Bobby Gillespie in hospital after falling from stage 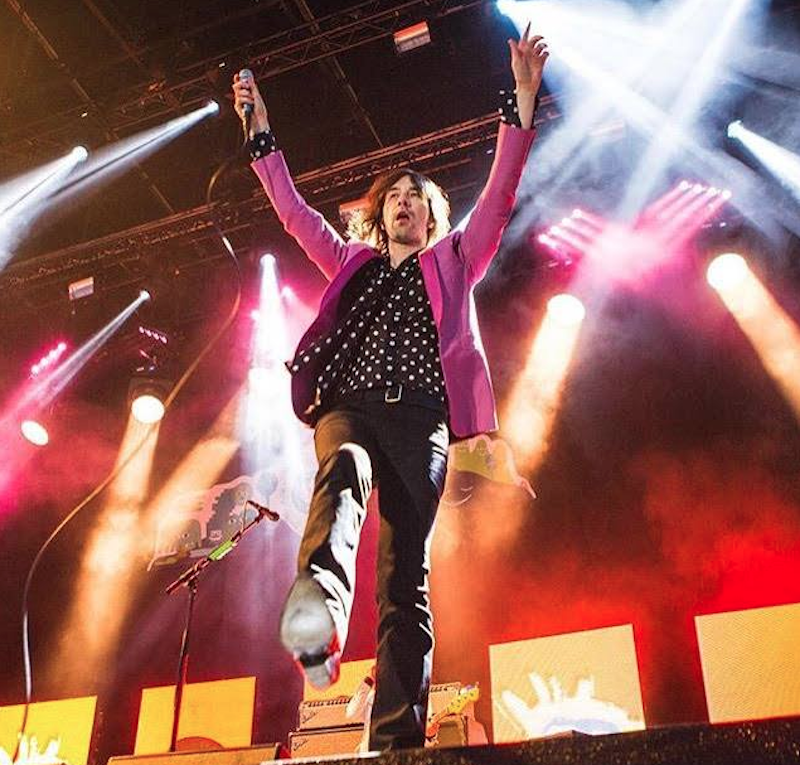 Primal Scream were forced to cut short their performance at Switzerland’s Caribana Festival on Thursday evening after frontman Bobby Gillespie fell from the stage.

The 53-year-old rocker was jumping on a speaker when he slipped and fell approximately seven feet from the stage. Gillespie suffered what NME is calling “minor” back injuries, but was rushed away on a stretcher and taken to a nearby hospital.

The band tweeted out that although they’re waiting on more news from the hospital, they do hope “to be back on the road as soon as we get the all clear.” Their next scheduled performance is an appearance at Spain’s Azkena Rock Festival on June 17th. That gives Gillespie about two weeks to get back to top form, so here’s wishing the iconic Scottish alt-rocker a speedy recovery.

Thanks everyone who has asked about Bobby, we're waiting for more news but hoping to be back on the road as soon as we get the all clear X