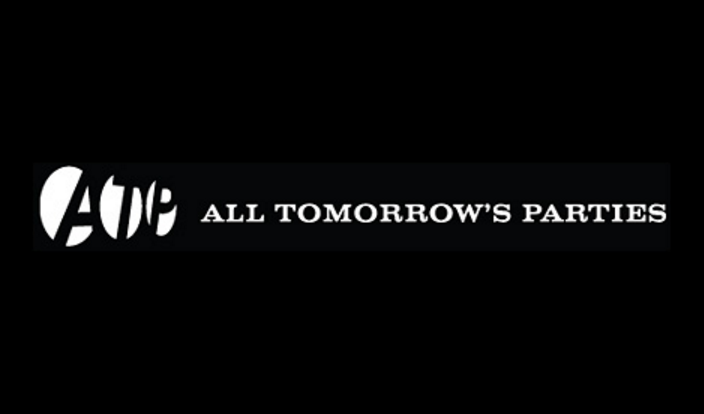 All Tomorrow’s Parties is shutting down its festival and live promotions operations, the company has announced. The announcement comes after the company lost funding for its ATP Iceland festival, which was set to feature John Carpenter, Claudio Simonetti’s Goblin, Ty Segall & The Muggers, Thee Oh Sees, Tortoise, Angel Olsen, Omar Souleyman, and more.

ATP Iceland is canceled, while all other ATP events in the United Kingdom will go on with new promoters. Tickets already purchased for those events will remain valid, and refund information for the Icelandic festival will become available later this week.

Barry Hogan founded All Tomorrow’s Parties in 1999 in London ahead of the first-ever All Tomorrow’s Parties Festival the following year. The events were held yearly in the UK, USA, and Australia, before localizing to Iceland over the last few years. Each unique festival was curated entirely by one well-known group or musician such as The National, Neutral Milk Hotel’s Jeff Mangum, Nick Cave and the Bad Seeds, Thurston Moore, Portishead, My Bloody Valentine, and others. Earlier this year, an ATP Festival 2.0 set to be held in Manchester and curated by Drive Like Jehu was canceled just days before the event. In 2014, the company was forced to cancel their Jabberwocky festival just 72 hours before it was set to be held.

The company began struggling financially in 2012 when it was put into liquidation after racking up a £2.6 million (approximately $3.66 million) debt to creditors. ATP’s directors tried to right the ship by launching a new entity called Wilwall, but that also hit financial trouble, eventually being taken to court and forced to pay significant debts.

Below, read ATP’s official statement on the closure of their live business.

ATP Iceland festival is no longer happening, but all our other UK shows will have new promoters appointed and tickets transferred (all purchased tickets remain valid with the new promoter).  We will post details of the administrators and what to do for festival ticket refunds over the next week.

We are very sorry we could not make this work and have tried to survive throughout all our recent losses but we are no longer able to trade and have to accept we cannot go on.

Thank you to all our loyal customers who have supported us and incredible artists who have performed or curated for us over the years and made ATP so special while it lasted.”