R.I.P. Bernie Worrell, keyboardist for Parliament-Funkadelic and Talking Heads, has died at 72 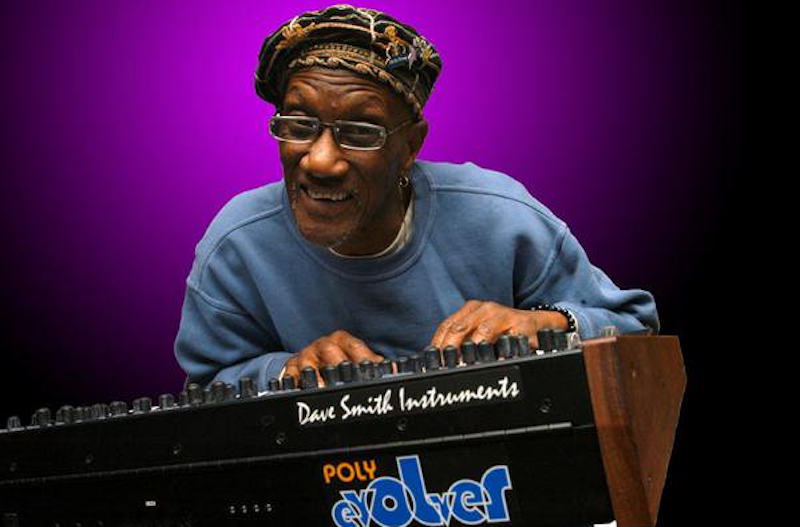 Bernie Worrell, the cherished keyboardist for Parliament-Funkadelic and an unofficial member of Talking Heads, has died. The musician lost his battle with stage four lung cancer at the age of 72.

Known as The Wizard of Woo, Worrell was a New Jersey native who moved to Detroit in the 1970s with doo-wop group The Parliaments, including leader George Clinton, and their backing band The Funkadelics. There, they became known together as Parliament-Funkadelic, the pioneering funk and soul group. Worrell was the second musician ever to receive the original Moog synthesizer and the Minimoog, allowing him to give P-Funk its revolutionary sound, which changed the course of R&B music. Along with the rest of P-Funk, Worrell was inducted into the Rock and Roll Hall of Fame in 1997.

Worrell began working with Talking Heads in the early 1980s when P-Funk went on a touring hiatus. Although never officially a member of the band, he worked with David Byrne’s group throughout the ’80s until their disbandment in 1991. He’s featured on Speaking in Tongues as well as the Stop Making Sense live album and concert film. He reunited with the band when they performed during their induction into the RRHOF in 2002.

While he continued to perform with P-Funk throughout the ’90s and ’00s, he also became well known for his contributions to various genres and supergroups. He performed with Gov’t Mule; was part of Black Jack Johnson with Mos Def, Will Calhoun, Doug Wimbish, and Dr. Know; and formed Colonel Claypool’s Bucket of Bernie Brains with Les Claypool, Buckethead, and Bryan Mantia. He also played on Fela Kuti’s 1985 album Army Arrangement, and appeared in the 2015 film Ricki and The Flash as the keyboardist in Meryl Streep’s band. In between all that, he managed to release 12 solo records between 1978’s All the Woo in the World and 2016’s Retrospectives.

Worrell was diagnosed with stage-four lung cancer in January of this year. His wife, Judie, had been updating his Facebook page as his health deteriorated. In a statement posted Friday afternoon, she wrote, “AT 11:54, June 24, 2016, Bernie transitioned Home to The Great Spirit. Rest in peace, my love — you definitely made the world a better place. Till we meet again, vaya con Dios.”