Radiohead respond to attack on listening event in Istanbul 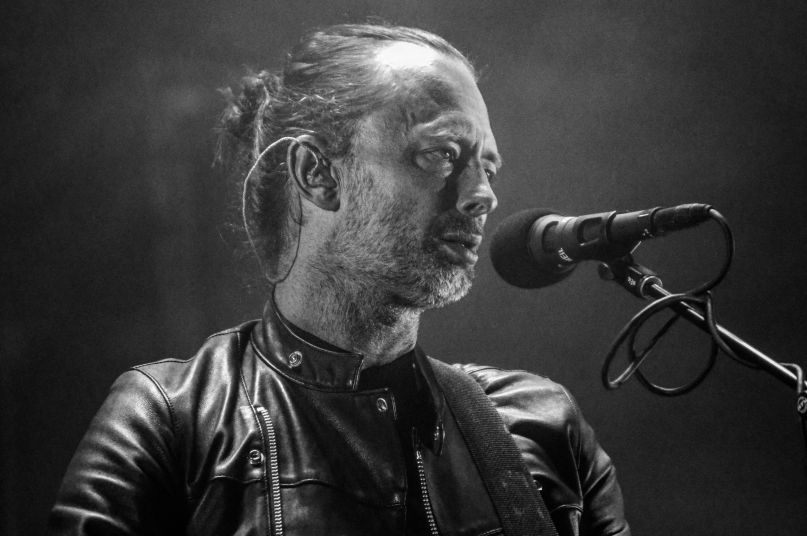 On Friday night, a group of men terrorized a record store in Istanbul where fans were gathered to celebrate the release of Radiohead’s new album, A Moon Shaped Pool. According to reports on reddit and local news media, the men were upset that the record store was not observing Ramadan and lashed out by attacking the store owners with pipes and other makeshift weapons. They also allegedly threatened to burn down the store with listeners trapped inside.

As Pitchfork reports, Radiohead have now responded directly to the attack via a note issued by their publicist. Read the full statement below:

“Our hearts go out to those attacked tonight at Velvet IndieGround in Istanbul. We hope that someday we will be able to look back on such acts of violent intolerance as things of the ancient past. For now, we can only offer our fans in Istanbul our love and support.”