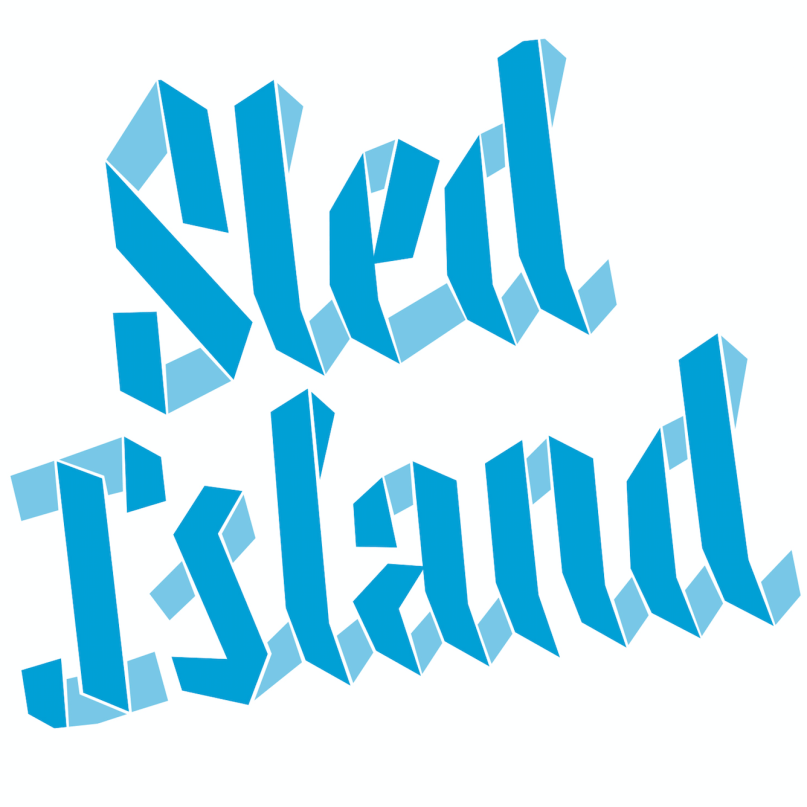 The biggest music festivals create their own universe. While Coachella wouldn’t be the same without its rolling hills and Palm Springs climate, you don’t “experience” the culture of the locale by attending. Lollapalooza isn’t Chicago, ACL isn’t Austin, and Outside Lands isn’t San Francisco. Those festivals wouldn’t be as great without borrowing from their home cities, but what makes the events magical is that they become transportive experiences singular to themselves.

Interestingly, this is a roadmap we see more and more festivals attempting to mirror and failing. Without calling out any particular names, there is only so much differentiation possible when you fence in thousands of people. Bonnaroo and Sasquatch have had years to cultivate their identity, and with more and more competition, newer festivals have trouble standing out.

In its 10th year, Sled Island displays a different path to success. Rather than restrict attendees to a footprint for the duration, it lets the city of Calgary be the star. And like we see in both well-known cities (Austin’s South By Southwest, San Francisco’s Noise Pop) and less-frequented concert destinations (Raleigh’s Hopscotch, Boise’s Treefort), these events cater to local music fans and tourists.

For those from Calgary, Sled Island is a week that sees venues pulsing with activity, drawing a range of Canadian talent and international touring acts often making their first appearance in the city. With a range of wristbands –from a line-cutting Discovery Plus pass to an all-ages, select venue wristband that can go for as cheap as $40 bucks — most Calgary concert goers should be able to feel included. Heck, you can even buy tickets to individual shows.

And for those from outside of the Alberta city, Sled Island is a chance to get acquainted with the town. Bars, clubs, theaters, and outdoor spaces all play host to shows, with Downtown turning into a hub of cultural activity aside from the steak houses and office buildings and hotels that compete for space in the terrain. With the ability to come and go from music events as you please, dining on 17th Ave or stopping by downtown’s numerous coffee bars or shopping at Recordland become not just possible excursions, but essential breathers from a music schedule that is omnipresent.

It hasn’t always been smooth sailing for Sled Island. The floods of 2013 still pop up often in conversation. The disaster caused numerous deaths, the cancelation of many festival events, and more than a billion dollars in damages. But just a few years later, the city and the festival have moved forward. That both the fest and the city have rebounded so quickly speaks to the spirit of both.

This year boasted Peaches as the guest curator (a role in the past that has been held by Godspeed You! Black Emperor, Kathleen Hanna, Tim Hecker, and others) and offered up indie rock icons (Built to Spill, Guided by Voices, Tortoise) side by side with current critical darlings (Angel Olsen, Deafheven, Julia Holter, Kaytranada). And this results in what Sled Island does best: bridging generations of music so that The Sonics and ESG can share a bill with Protomartyr and HEALTH; everything making sense under the eclectic umbrella of good taste.

As always, some of the music stood out more that others. Continue on to check out 10 favorites from Sled Island 2016, and don’t forget about our exclusive portraits, either.