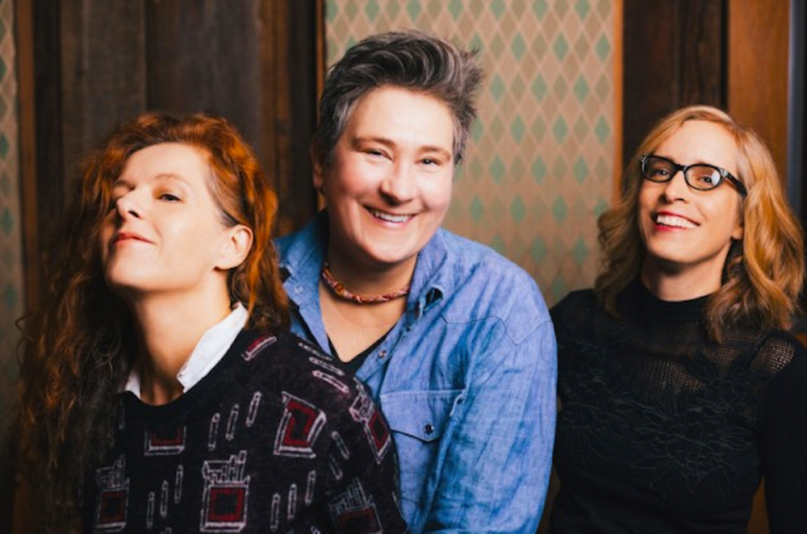 On June 17th, case/lang/veirs — the supergroup comprised of veteran songwriters Neko Case, k.d. lang, and Laura Veirs — will release their self-titled debut album. via ANTI-. In anticipation, the LP is streaming in full below courtesy of NPR.com.

The singer-songwriters first came together after lang sent out a random email to the other women. The three weren’t exactly friends at the time; in fact, they barely knew each other personally. Mutual admiration, however, led lang to say, “I think we should make a record together.” “She lit the flare,” Case said in a press release. “She shot it into the air and we said, ‘Let’s do this.’ Laura and I both responded immediately. There was no question.”

The 14-track effort, produced by Tucker Martine (My Morning Jacket, The Decemberists), was recorded at Veirs and lang’s homes in Portland over the course of two years. It was reportedly inspired by “a supermoon, the tumbledown story of 70s singer Judee Sill, and the ‘best kept secret’ in Silver Lake.”