Mauro Remiddi's new EP based on rediscovered demos from 2006 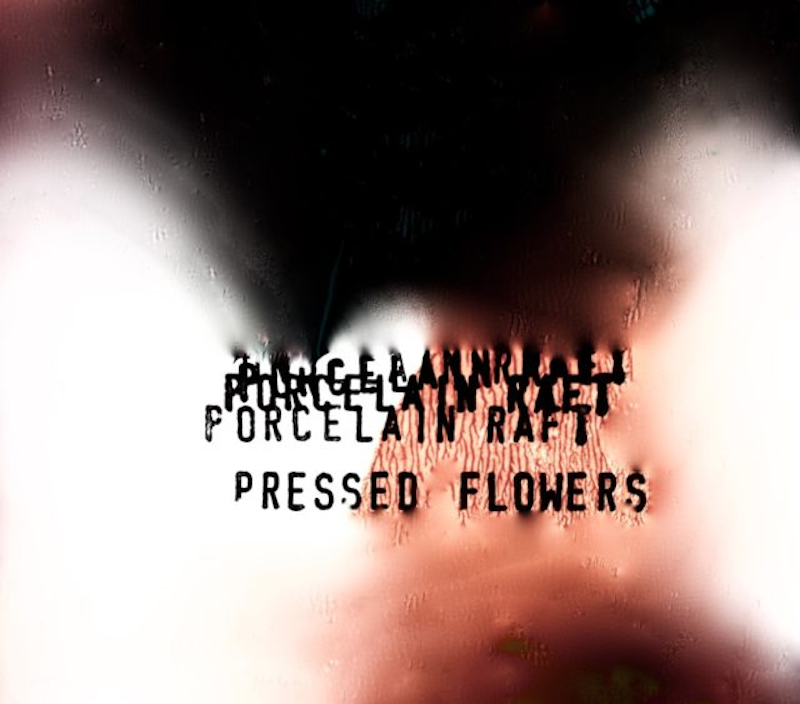 Artists often have so many ideas bouncing around their brains that some get lost in the shuffle. Mauro Remiddi’s, aka Porcelain Raft, solution to the problem is to record snippets of demos whenever he can. Recently, he rediscovered an old mini recorder filled with clips of unwritten, unfinished songs he came up with while living in London a decade ago. Something struck Remiddi about the tracks, and he began building and expanding on them until he had a fully realized six-track EP dubbed Pressed Flowers.

Fleshed out in just two weeks time, Pressed Flowers marks the first release from Porcelain Raft since 2015’s Half Awake EP. The whole thing is available to stream and download for free below, or over at Bandcamp. Beneath the widget, read Remiddi’s story about how Pressed Flowers came to be.

“Back in 2006 I was living in London and had a portable recorder where I noted music ideas, mostly 30sec long. I’m sure it was 2006 because that year a whale was discovered swimming in the river Thames, in the center of London. That is something hard to forget.

To my surprise few weeks ago, in my place in Los Angeles, I saw the little recorder resting peacefully in one of my boxes. I put new batteries on and pressed play.

It felt like opening a giant book filled with pressed flowers, with the colors still intact. In 10 days I wrote lyrics and turned the notes into songs.

Londoners gathered to see the rescue’s attempts. According to the press the reasons for the whale presence in the Thames were unclear.”