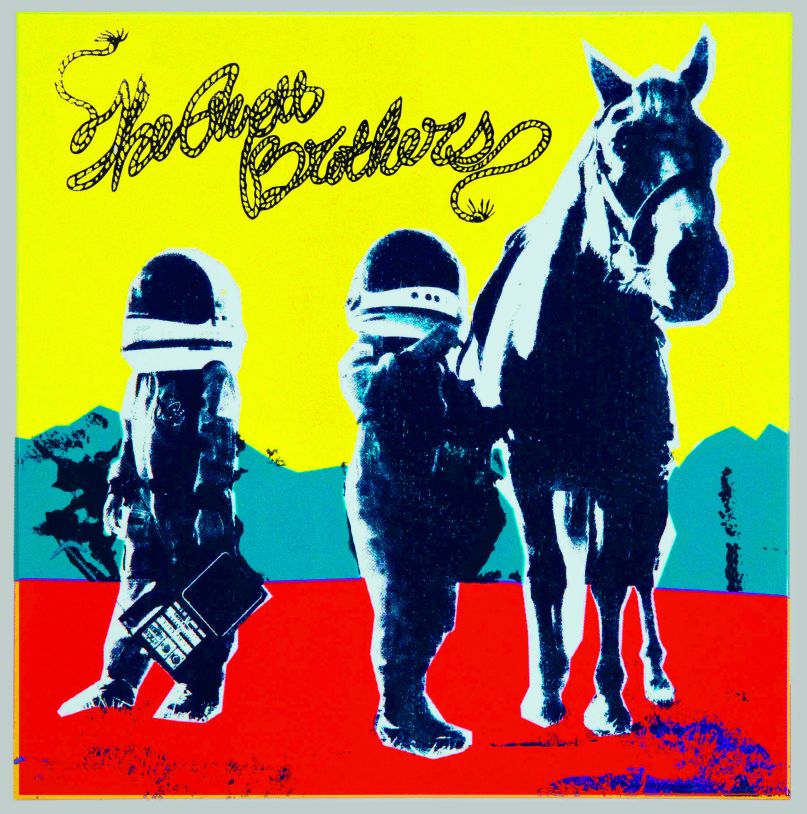 On June 24, The Avett Brothers will release their new album, True Sadness. In anticipation, the LP is streaming in full below courtesy of NPR.com.

The 12-track collection serves as the group’s ninth studio LP and follows 2013’s Magpie and the Dandelion. Due out via American/Republic Records, the Rick Rubin-produced LP is said to be “a patchwork quilt, both thematically and stylistically,” in which the likes of Queen, Tom Petty, Nine Inch Nails, and Gillian Welch are cited as influences.


In an interview with Consequence of Sound earlier this year, bassist Bob Crawford talked about the sadness found on the new album and its relation to Magpie:

“I think there’s definitely a sadness to it, you know when you hear the full work the sadness is very evident and then a lot of lamenting is in it. You know, but it’s not negative, like I kind of said before what’s the best way to bear the sadness of life? It’s inevitable, and I think the title of record gives that its props, the concept of pain. There’s the joy of living and then there’s the pain of life, and there of the same and they need each other, I think, in a lot of ways. I’m trying to think of the best way to say this – the sadness, let me just go back to what specifically you’re asking, you’re saying that “Magpie” there was a sadness to it, and does it carry over into the next record. It’s honest. It’s laid bare. I think there’s a lot of sadness, pain laid bare in the new record but it’s anything but morose, and “Ain’t No Man” exhibits that. I think you’ll see in some of the other songs there’s a lifting up through that.”