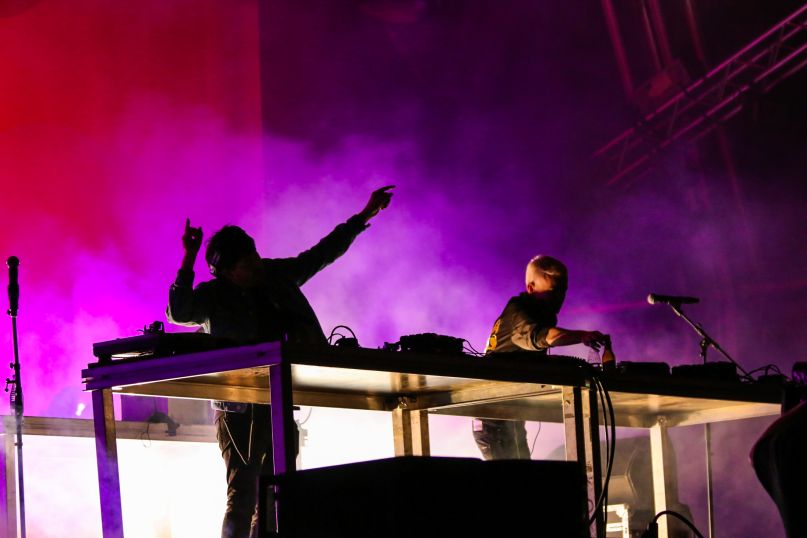 On July 8th, The Avalanches return with their first album in 16 years, Wildflower. The long-awaited follow-up to Since I Left You features guests in Father John Misty, Toro y Moi, Royal Trux’s Jennifer Herrima, as well as Danny Brown and DOOM, who both appeared on lead single “Frankie Sinatra”.

“This new record feels a bit like a road trip, and we spent a lot of our teenage years driving around in cars in the country and in suburbia listening to music, and that was in our heads making this record as well,” the band told Beats 1’s Zane Lowe earlier this month. “For us this record was supposed to capture that feeling.”

Today, a new song called “If I Was a Folkstar” has emerged (via Reddit), and it features Toro Y Moi. Not unlike Toro’s material, it’s a breezy and feel-good cut, and the ideal track to blast while speeding down an open road with nothing but adventure in mind. The song also features a brief sample of the radio bit from Queens Of The Stone Age’s “You Think I Ain’t Worth a Dollar, But I Feel Like a Millionaire”.

Following a premiere on Australia’s triple j station, its radio rip can be streamed here.