It may just be your lucky day... if only Ticketmaster can get its s#!t together 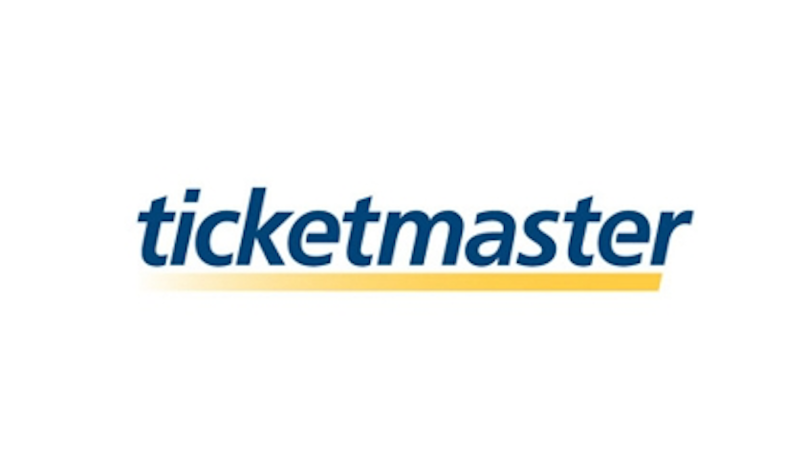 Ticketmaster is seemingly always in hot water — we all remember Pearl Jam’s anti-trust suit in the ’90s. More recently, however, a New Jersey congressman and Bruce Springsteen went to bat against the company in 2009, followed by a class action settlement in 2011 over processing fees. And as of last month, the company settled yet another class action lawsuit, for the price tag of $400 million, over its inflated fees. As of this month, those affected by the lawsuit (about 50 million people) should be receiving proper compensation in the form of  long overdue tickets.

Email alerts regarding the lawsuit were sent out last month to the unfortunate music fans who paid Tickermaster’s outrageous overcharges and bought tickets through the site between October 21st, 1999 and February 27th, 2013. Though for those who no longer have the same email they did back in ’99, it’s easy to check if you have some vouchers waiting for you — log into your Ticketmaster account and view “Active Vouchers” to find out if your day just got a whole lot better. (Editor’s Note: I never received an email but received a bunch of vouchers, so make sure to check regardless!)

According to Ticketmaster’s website, these “‘free tickets’ are available on a first-come, first-served basis” for “General Admission seating at designated concert events at Live Nation owned or operated venues.” But be fair warned, the list of eligible events is currently a dead-end link. Classic Ticketmaster. Update: The website is now up, but no events are listed as of now. Users can sign up to receive email notifications when new events are added.

As part of the lawsuit, Ticketmaster is also offering $42 million worth of discount codes on an annual basis for the next four years.