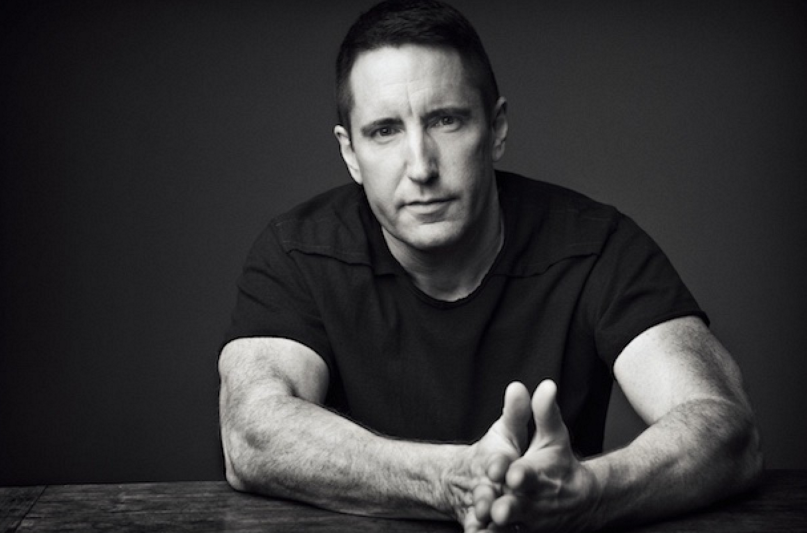 On Monday, Apple marked the one-year anniversary of its Apple Music streaming platform by unveiling a fresh redesign. The new layout, which will be released in the near future, puts greater emphasis on music discovery, curation, and the inclusion of song lyrics.

Following the announcement at the Apple Worldwide Developers’ Conference, several of the company’s figureheads, including Jimmy Iovine, Eddy Cue, and Nine Inch Nails’ Trent Reznor, sat down with Billboard to discuss lessons learned from the first year and what the future holds. During the conversation, Reznor took a few swipes at the competition — specifically, YouTube

“Personally, I find YouTube’s business to be very disingenuous,” Reznor told Billboard. “It is built on the backs of free, stolen content and that’s how they got that big. I think any free-tiered service is not fair. It’s making their numbers and getting them a big IPO and it is built on the back of my work and that of my peers. That’s how I feel about it. Strongly. We’re trying to build a platform that provides an alternative — where you can get paid and an artist can control where their [content] goes.”

YouTube did launch its own paid subscription last year, but many songs are still uploaded, both legally and illegally, and are available to listen to for free.

Despite the strong stance against YouTube, Reznor declined to answer whether he’s seen his own royalty checks grow thanks to Apple Music. “I’m not looking at the financials as much, but through [the lens] of a consumer. When Jimmy and I first sat down years ago, it was very clear that the future is streaming. And I bring to that the burden and legacy of having come from the system before that, where livelihood could be made selling physical products and life made sense, you knew who the enemies were and you knew how to get your music out…  And in this state of disruption, what interests me most as an artist, and what has been great about working with Jimmy before Apple and within the Apple ecosystem, is trying to bring that sense of opportunity to the musician.”

“The last 10 years or so have felt depressing because avenues are shutting down,” Reznor continued. “Little shrines to music lovers — record shops — are disappearing… And every time there’s a new innovation, the musician is the one that didn’t have a voice at the table about how it’s presented. I thought, if I could make a place where there could be more opportunities, and it comes with more fertile ground, and music is treated with a bit more with respect, that interests me. It’s not, “Oh, I hope I get on that taco commercial.”

As of today, Apple touts a paid subscriber base of 15 million. Though the rate of music downloads has become stagnant, Cue said the streaming platform has brought in new customers. “If you look at Apple’s music revenue on a quarterly basis, because of subscriptions and because of sales, it’s now higher; it’s actually growing, which is great for the labels.”

Read the full interview at Billboard.

Update: YouTube has responded to Reznor’s comments in a statement issued to Pitchfork:

“The overwhelming majority of labels and publishers have licensing agreements in place with YouTube to leave fan videos up on the platform and earn revenue from them. Today the revenue from fan uploaded content accounts for roughly 50 percent of the music industry’s YouTube revenue. Any assertion that this content is largely unlicensed is false. To date, we have paid out over $3 billion to the music industry–and that number is growing year on year.”