The long-awaited follow-up to 2013's INNANETAPE 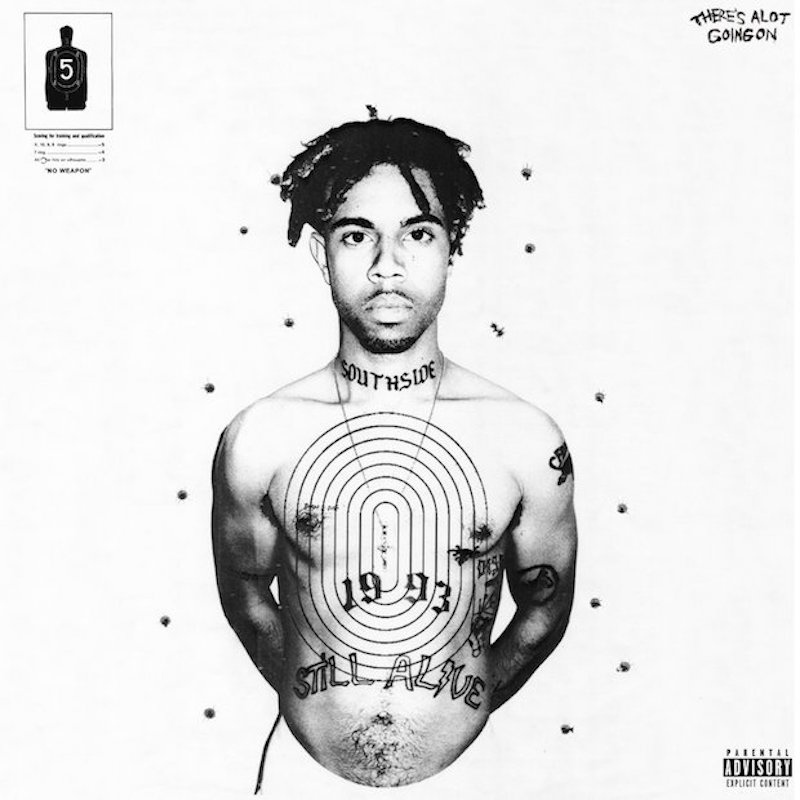 Today, Vic Mensa has dropped a new EP called There’s Alot Going On. Spotify users can stream it below. It’s also available over on Apple Music.

Due out via Jay Z’s Roc Nation, the new effort is the proper follow-up to the Chicago MC’s 2013 project INNANETAPE. The EP also comes after a long list of one-off singles (“Danger”) and big-name collaborations, including Kanye West’s “Wolves”, Flume’s “Lose It”, and the Skrillex-aided “No Chill”.

Among the seven tracks is a joint cut with Ty Dolla $ign, “Liquor Locker”. There’s also “16 Shots”, a song dedicated to Laquan McDonald, a black Chicago teen who was fatally shot 16 times by police officers in 2014. (Mensa protested against the police shooting last November.)

In addition to streaming options, Mensa has made There’s Alot Going On available for free download until July 4th for listeners who pledge to vote. For more information, head here.