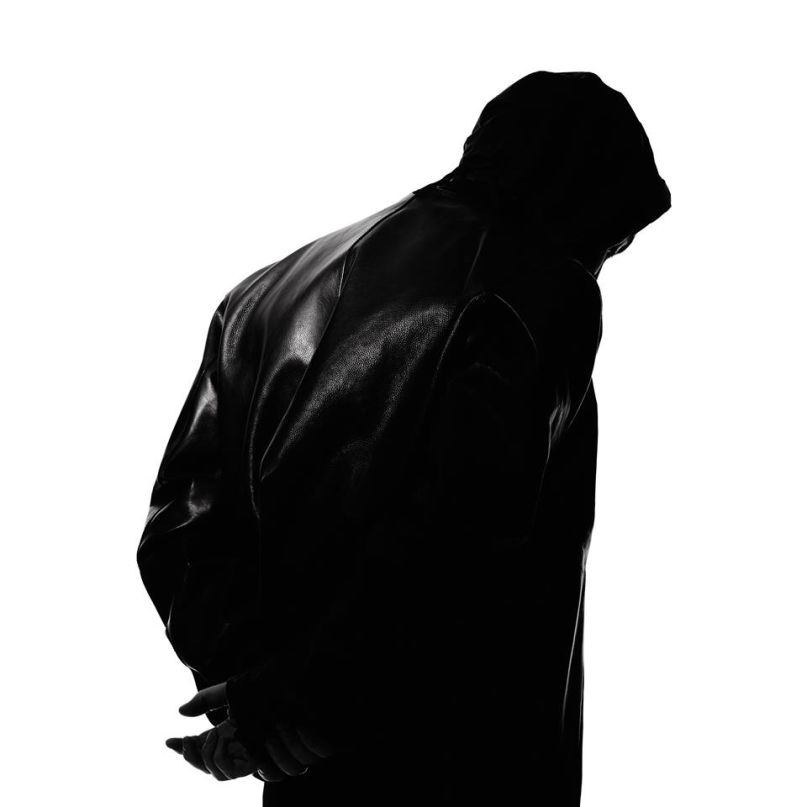 In the early days of hip-hop, producers were king. DJ Jazzy Jeff and the Fresh Prince. Eric B and Rakim. Pete Rock and CL Smooth. The artists behind the boards and turntables were often given higher billing and were also the higher selling points at the time. That quickly started to change in the late ’80s and through the ’90s as the rappers themselves became the stars, with notable exceptions like Dr. Dre and Timbaland. Unless you were the type to dig through the liner notes and pay close attention, it’d be hard to know who was behind some of the best beats on the radio.

Last month, Flying Lotus went on a Twitter rant about the treatment of producers in rap music today. He caught flack for using rape language to describe rappers benefiting off of broke producers, but his point of Future’s music being “Metro Boomin featuring Future” carries some weight. The tables are starting to turn, however. Call it the “Jamie xx Effect.” While Jamie xx isn’t necessarily a “hip-hop producer,” his debut solo album last year was the first major example in a wave of producer-helmed records, including noteworthy recent entries from Kaytranada and DJ Esco. It was only a matter of time before New Jersey cloud rap pioneer Clams Casino jumped into the mix with his full-length debut, 32 Levels.

If anything, this has been a long time coming. The man born Michael Volpe is one of a small number of producers influential enough to break out under their own name. He’s been supporting modern rap icons like A$AP Rocky, Vince Staples, and the Based God himself, Lil B, for the past decade. His murky, downbeat tracks have helped define the current era of hip-hop. Clams has released three instrumental mixtapes featuring beats used by these and other artists, with unreleased material sprinkled in; now, though, Volpe reveals what a fully conceptualized Clams album sounds like. And, a bit unsurprisingly, it sounds a bit like what we’ve heard before. This isn’t to say that 32 Levels isn’t a bold artistic statement. Rather, it’s an immaculately designed introduction to his craft. There are plenty of familiar faces, like the three aforementioned rappers plus vocal offerings from Wet’s Kelly Zutrau, Mikky Ekko, and Kelela.

But of course, Lil B takes the largest guest role on the record. It may seem strange to put such a #based emphasis on Clams’ own debut, but it’s a brilliant gamble. For the first half of the album, he guides listeners through the 32 levels of “your mind,” as he notes on the introductory “Level 1”. As one of the first artists to rap over Clams’ tracks, it’s a great nod to their history. But more to the point, Lil B sounds phenomenal over these slow-moving rhythms. He stands fiercely alongside Rocky on “Be Somebody”, proudly proclaiming that his bullets are giving Oscars and his gun’s giving Grammys. “Witness” is full of bombast and flashy flow as Lil B shouts out locales like Africa, France, and Japan like a turn-of-the-century superstar. These tracks eliminate any insinuation of the Based God being a punchline or living meme. His bars fit Clams’ beats so perfectly that it’d be foolish not to link them so closely together.

Clams’ production on the first half of the record should feel familiar to anyone who’s been listening to him for a while. There’s the airy vocal samples and dripping synthesizer leads, as if from a dank cave rather than Clams’ metropolitan Jersey. He flexes his muscles on the Vince Staples-led “All Nite”, echoing the thundering sounds of Summertime ’06. Clams isn’t exactly exploring new territory, but he’s offering the most polished version yet of his style. And really, isn’t that part of the idea of a solo producer record? Turns out, it’s only the half of it.

After the title track, the last song to feature Lil B or any other rapper, the album takes a major turn. As any serious fan will tell you, Clams doesn’t exist solely in the hip-hop realm. He also has an acute sense for pop and R&B. That this turn comes at the halfway point of the record is significant; if we’re trekking the 32 levels of the Clams Casino universe, we have to go below the surface. In doing so, he reaches the more subtle parts of his craft. Once Sam Dew’s voice flutters into view on “Thanks To You”, the shift from bangers to ballads is complete.

One of Clams’ best qualities is the restraint and room he leaves for featured artists. “Thanks To You” is sparse, yet the reversed synthesizer blurts create a powerful dynamic set against Dew’s filtered vocals. It’s an elegiac approach that builds into something beautiful. The same could be said for Zutrau on “Back To You” and Kelela on “A Breath Away”. Clams lets these artists reinvent themselves under his swooning rhythms. The production is unmistakable, yet the featured artists always come away sounding like the main attraction.

Therein also lies one of the paradoxes of the record. For an album that would presumably be his chance to feature himself for a change, Clams opts to keep hidden behind the boards. The only two totally instrumental tracks on the record are also the shortest. The closer, “Blast”, is a contender for his most self-assured production yet. With no vocalist or rapper to work around, he’s able to drop the minimalism for maximalist indulgence. It’s a thrilling two minutes that ends all too soon — thank Based God for the repeat button.

If the rest of the record is a re-introduction of his prowess, the penultimate track “Ghost In a Kiss” is a signal of where he could go next. Featuring Future Islands’ Samuel T. Herring on vocals, it’s likely to be one of the most unexpected collaborations of the year. Herring’s been known to sing wildly and rap emphatically, yet he does neither here. He speaks at a low growl, oddly resembling Joy Division post-punk, piano chords ring against skittering trap beats. Herring waxes poetic, pitched down to a demonic rumble.

Clams doesn’t need this record to prove that he should be a household name; his back catalog already does that. Instead, it reinforces his talents with hints at how his influence might spread next. A great producer is also a master curator, and here Clams proves more than capable. Each level of this record reveals a new truth to the mysterious silhouette on the cover, even when he’s using others to speak for him. Much like his wistful beats, Clams still maintains a sense of mystery while opening himself up.