After a long absence, production duo return with an intense, confounding new album 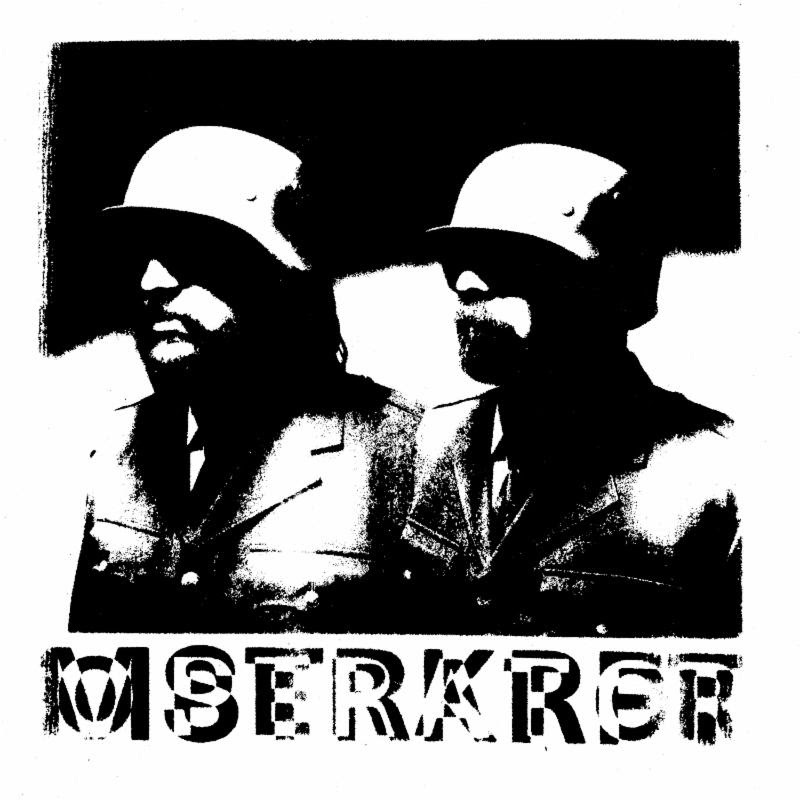 It shouldn’t be surprising that “Priceless”, off of MSTRKRFT’s new album Operator, sounds exactly like a Death From Above 1979 track. After all, the duo was started by DFA co-founder Jesse F. Keeler. Guest vocalist Sonny Kay does his best to impersonate DFA’s Sebastian Grainger. But where DFA shines with its influential dance-punk platform, MSTRKFRT seem to cling to an abstract idea of an industrial version of dance music, which continues to elude their grasp. In fact, the only place the material on Operator would shine would have to be a sweaty drug den of a nightclub, where there are more people on ecstasy than at the Electric Daisy Carnival.

Canadian natives Keeler and Al-P must have wanted to shock their audience with a wildly hostile collection of tracks. Beginning with the machine gun-like sounds of “Wrong Glass Sir”, Operator drags the listener kicking and screaming into what sounds like the soundtrack to the depths of hell, where the only music available is an unrelenting, want-to-bang-your-head-against-the-wall symphony of noise. It’s difficult not to imagine Keeler dropping several hits of acid and then zoning out with his synthesizers and 808s. Operator is overpowering enough to make a casual listen impossible and an intense listen painful.

Thankfully, midway through the album, “Playing With Itself” provides a break — and it just happens to be the longest track on the record. Clocking in at almost six minutes, it offers a glimpse into what Operator could have been had it left a little more space in the midst of the aggressive, agitative territory.

Keeler and Al-P, however, would probably scoff at that opinion, and must find sheer joy in having a fun side project to experiment with whenever they feel like it. The duo hasn’t released an album since 2009’s Fist of God, seemingly only ready to return when they have an idea they’re excited about. For this one, that meant abandoning their computers in favor of analogue equipment to lend the album its raw quality.

There are a couple of tracks where it sounds like the duo are recording themselves simply messing around; “Party Line” features the incoherent mumblings of Nation of Ulysses’ Ian Svenonius and is one of the more subdued compositions on the album. Just when it seems the bad LSD trip is starting to fade, it picks back up with “Death in the Gulf Stream”, offering more pounding bass and video game-like sound effects.

With titles like “World Peace” and “Morning of the Hunt”, MSTRKRFT seem to have taken their album quite seriously. The cover art doubles down on that, immediately conjuring up images of The Smiths’ Meat Is Murder.

While the more down-tempo feel of “Morning of the Hunt” allows one more fleeting moment of respite, album closer “Go On Without Me” comes back in with a bang and doesn’t let go for four heart-pounding minutes. The album shouldn’t necessarily be completely written off, but it’s unlikely too many people will be anxiously awaiting MSTRKFRT’s follow-up record after hearing Operator. Presumably there’s an audience for MSTRKRFT’s unique brand of industrial dance music, although that list hardcore techno-heads will likely be fairly short.

Essential Tracks: “Playing With Itself”, “Morning of the Hunt”