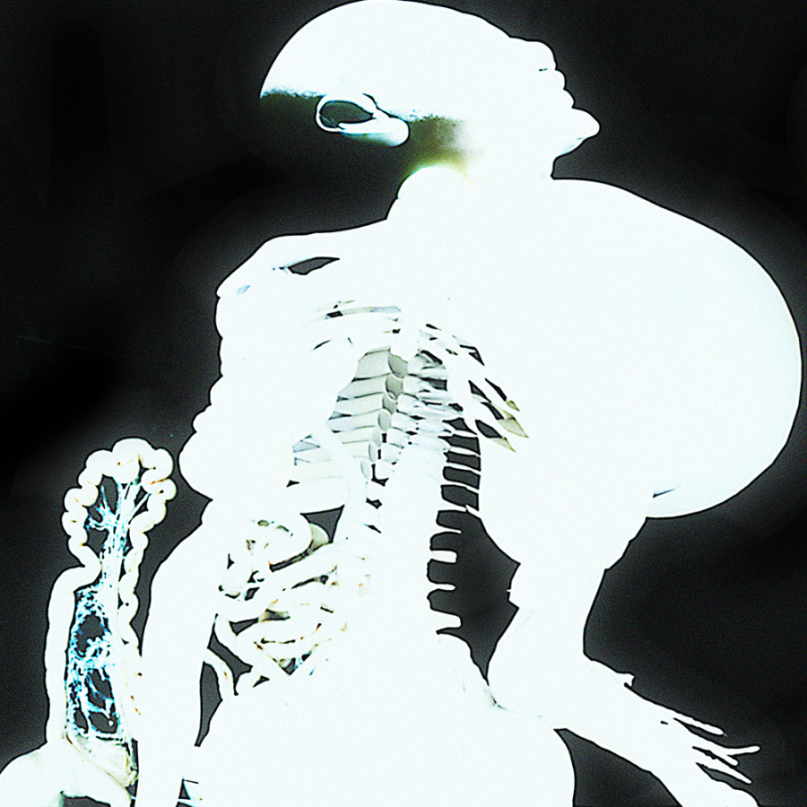 Almost as soon as releasing one of the best albums of last year, Mutant, Arca has been hard at work on a follow-up. Reportedly dubbed Reverie, that effort is expected out later this year, but the Venezuelan electronic producer has just dropped a surprise release to tide over fans until then.

Entrañas is a 14-track, 25-minute long mix Arca has released for free via Soundcloud and Mediafire. Mica Levi guests on two tracks, including one alongside Massacooraman. Total Freedom also shows up for “Turnt” towards the end of the mix. Around the six-minute mark, you’ll even catch an appearance by Cocteau Twins thanks to a sample of “Beatrix”. Take a listen to the whole thing below, and download it for free here.

A day prior to the release of Entrañas, Arca released a video for the mix’s final track, “Sin Rumbo”. Check that out below.