The Queen of Bounce also still faces ten years in jail and a $250,000 fine 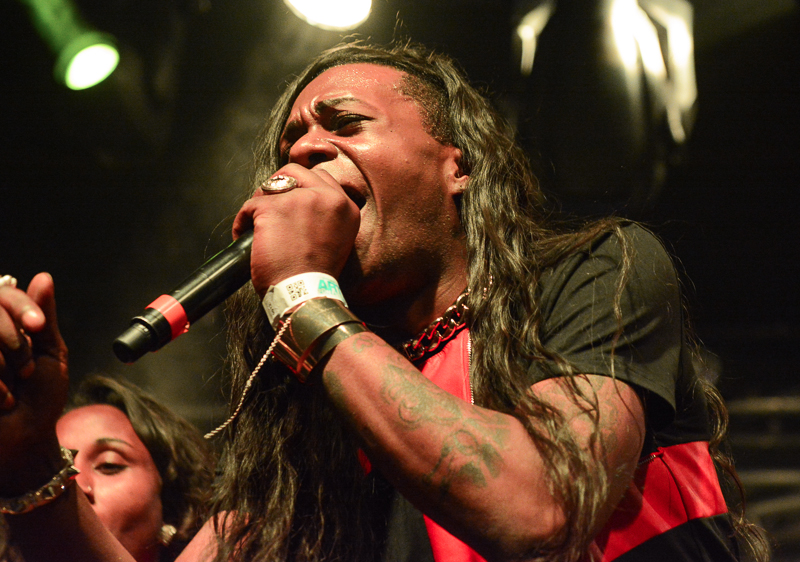 Back in March, Big Freedia pled guilty to theft of government funds stemming from illegal use of housing vouchers and falsely reporting her income. She posted a $25,000 bond, but now the Queen of Bounce is in more trouble after violating the conditions of her release.

Having tested positive for drugs, the singer born Freddie Ross has been ordered by US District Judge Lance Africk to live in a halfway home and undergo frequent substance abuse testing. During regular drug testing in April and May, Freedia tested positive for marijuana. The results came back positive again in June, compounded by methamphetamines. According to Africk, the singer didn’t help matters by giving “evasive statements” to both himself and federal probation officers.

While she awaits her final sentencing, Freedia will only be able to leave the halfway home with the permission of her probation officer. Any touring or concert dates will only go on with the approval of the US Probation and Pretrial Services. Freedia will also have to submit to “further substance abuse evaluation,” as court documents put it.

Big Freddia admitted to illegally taking almost $35,000 in Section 8 housing vouchers, a crime considered felony theft. She pled guilty and released a statement saying she was working “to pay full restitution.” However, she still faces up to ten years in prison and a $250,000 fine. Her final sentence will be delivered at an August 11th court date. This most recent hiccup certainly doesn’t appear to be helping her case.