Plus, the band's complete tour itinerary for their first tour since 2011 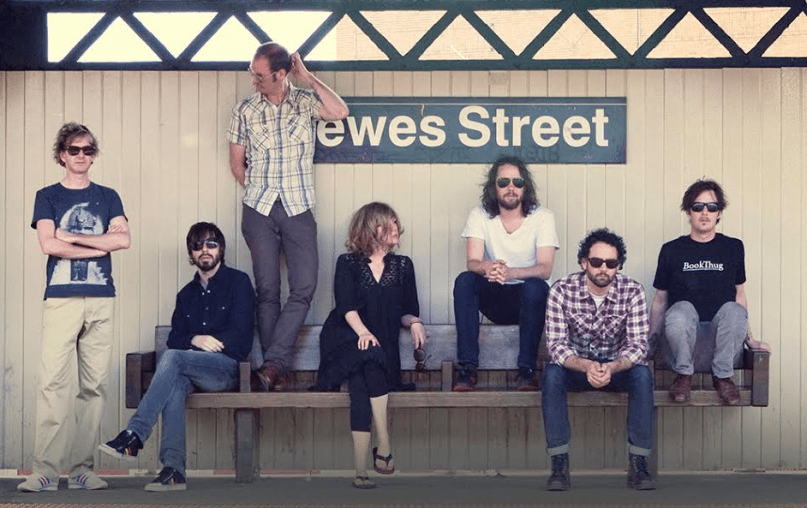 It’s been half a decade since we’ve heard anything from the collective known as Broken Social Scene. Though the individual members have kept busy, their last album together was 2010’s Forgiveness Rock Record and they haven’t performed on stage as a unit since 2011.

Now, the Canadian indie outfit has formally announced their planned return. In addition to a full docket of festival and festival pre-show gigs for 2016, BSS has revealed that they’re hard at work on a new album. A press release confirms that the group has reconvened and has begun recording new material, though any specific details on the record are still forthcoming.

Still, there’s a good chance they’ll road test some of the fresh songs when they hit the road for a select number of shows this summer. A press release emphasizes that these performances “are the only opportunities for fans to see the beloved reunited band in 2016.” Check their full itinerary below, and stay tuned for more on the return of BSS.