Originally released in May, the song has since been mixed and mastered 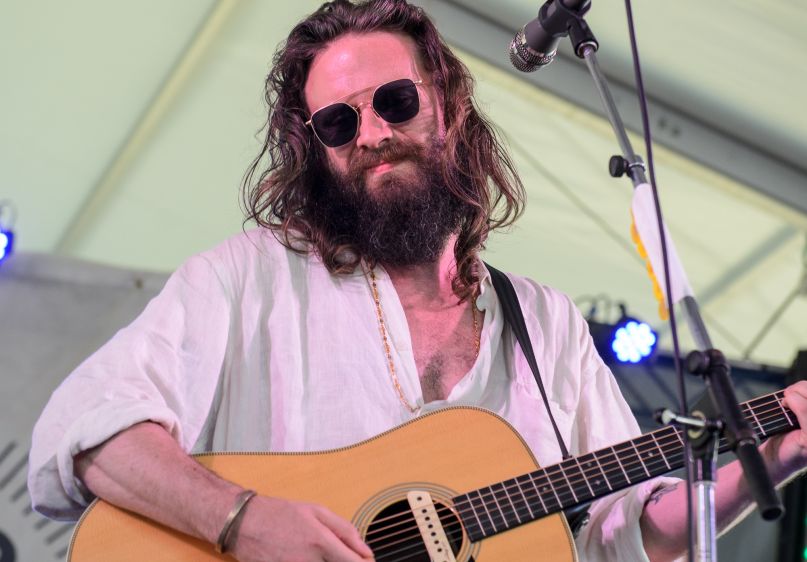 Whether you want to call it trolling or a legitimate meltdown, Father John Misty’s weekend set at XPN Festival was one worth forgetting. J. Tillman is certainly ready to move forward, as today he hopes to change the narrative with the release of a new song.

“Real Love Baby”, which was recorded with The Budos Band’s Thomas Brenneck, originally surfaced on SoundCloud in May. It has since been mixed and mastered for formal release. Listen below.