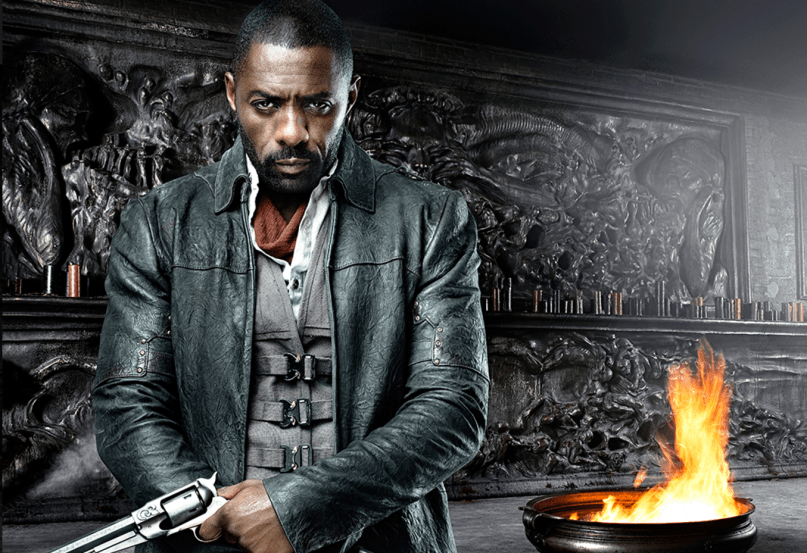 If you were sleeping all day yesterday, apologies, but a ton of news surrounding Nikolaj Arcel’s film adaptation of Stephen King’s The Dark Tower surfaced. Thanks to Entertainment Weekly, we heard from actors Idris Elba and Matthew McConaughey and even received some confirmation about a few major details previously floating in the ether.

Today, the publication’s back with the last of their cover story goodies, and it’s a treat alright. Over half a dozen images have been uploaded, showcasing the lonely majesty of Mid-World, aka South Africa, where they’ve been filming all summer. This is pretty sweeping stuff and should only turn up the hype on this production. Take a gander below.

As an added bonus, King spoke with Entertainment Weekly about the film’s many connections to his countless novels, and while he didn’t provide much — outside of confirming that Father Callahan and Ted Brautigan won’t be in this film — it’s worth a quick read. He does acknowledge he’s working on a new Talisman novel with Peter Straub, so there’s that.