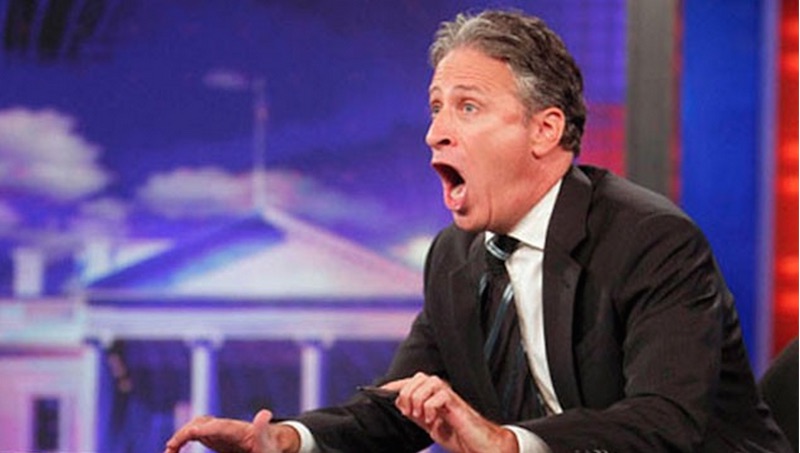 It seems as if former Daily Show host Jon Stewart has finally tired of living a humble life in the woods with conservative talking head Dr. Stephen T. Colbert. According to The Hollywood Reporter, Stewart’s long-awaited post-Daily Show project should arrive on HBO this fall in the form of an animated cable news parody. HBO programming chief Casey Bloys announced the news Saturday morning at a press conference for the Television Critics Association.

“I talked to Jon before this,” Bloys said, clarifying that he had Stewart’s consent to talk about the new project. “He is establishing an animated studio. He wants to get material out on a daily basis. The idea is that it’s an animated parody of a cable news network in an Onion-like portal. It will be his voice, in his actual voice, and his tone.” Bloys’ use of the word “Onion-like” was intentional; he later clarified that Stewart will be developing an online written component inspired by the long-running satirical news site. After that’s off the ground, he’ll be launching a half-hour show on HBO.

This is exciting news for fans of political comedy, but most of all for Stewart, who’s had to spent much of the last year making jerky and canning his own urine. Welcome back, old sport.