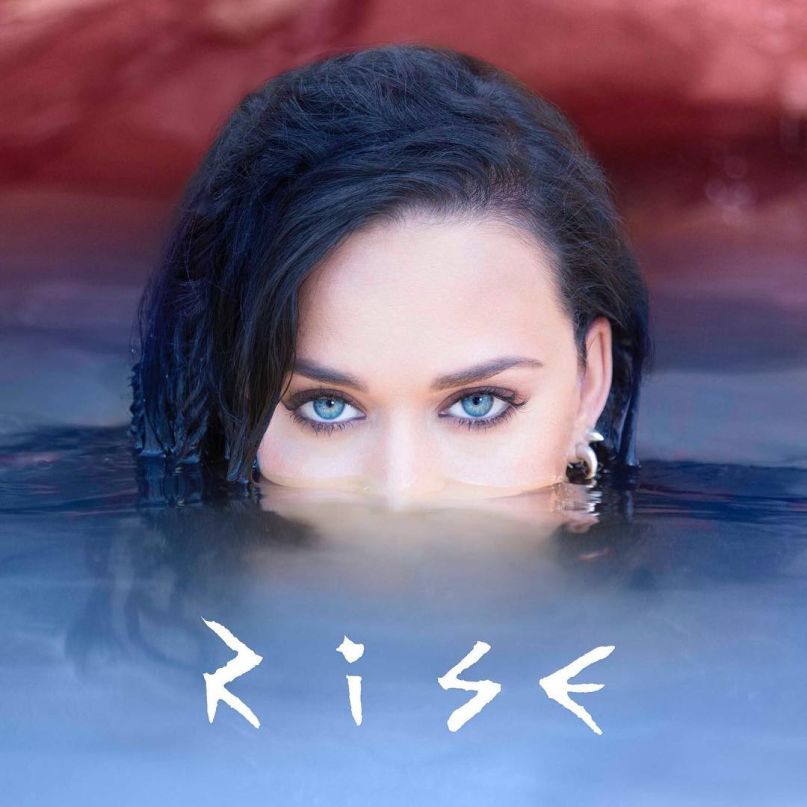 After sitting on the sidelines for several months, Katy Perry has returned with a brand new single. Entitled “Rise”, the song is streaming on Apple Music and available to purchase on iTunes. It marks Perry’s first new music since the release of her 2013 album, Prism.

“When the fire’s at my feet again, and the vultures all start circling/ They’re whispering, ‘You’re out of time,’ but still I rise,” Perry sings on the bombastic, electro-tinged anthem.

Update: The song was recorded in conjunction with the Summer Olympics in Rio. Watch its Olympic-themed video below.

Previous Story
Queens of the Stone Age are heading back into the studio to begin their next album
Next Story
Album Review: No Joy – Drool Sucker
Popular
More Stories
[fu-upload-form form_layout="media" title="Submit Your Photo"][input type="hidden" name="ugc" value="1"][/fu-upload-form]