Welsh recorded the track in 2011, and has now shared it as "a small tribute" 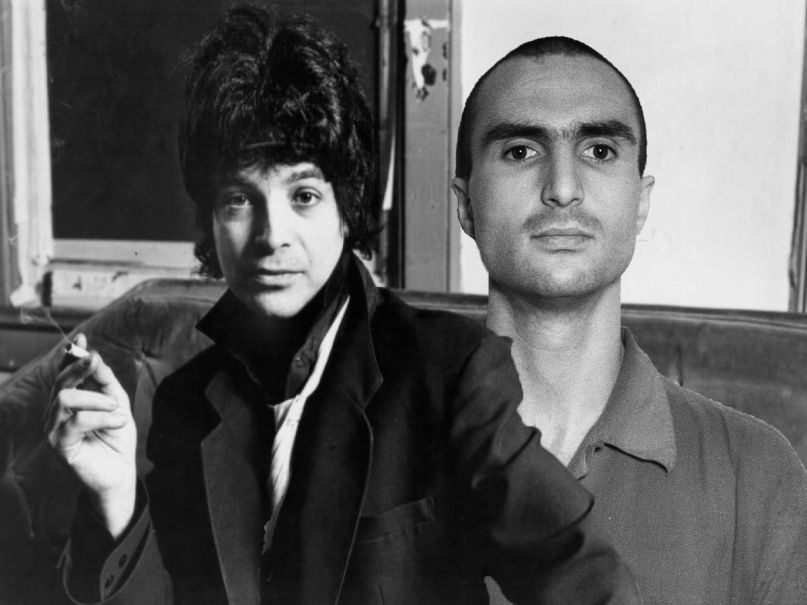 Alan Vega, the luminary who fronted the band Suicide, passed away late Friday evening. By Saturday night, the first tribute to the influential artist had come online. Devon Welsh, former member of Majical Cloudz, took to Twitter to share a track he recorded back in 2011 entitled “Me and Alan Vega”.

“Suicide has been very inspiring and influential to me ever since I first heard their music,” Welsh wrote on the song’s Bandcamp description. “I made this song in 2011 but never released it, I feel like posting it as a small tribute!”

“Me and Alan Vega” is a low and slow humming electronic number that sees Welsh singing in his weary croon, “Me and Alan Vega were moving through your mind/ I was born in 1988 those days were fine/ Now the year is 2011 boy we’re having a time/ Fill your cup with diet soda think of Suicide.” Take a listen and download the track below.