Malia Obama skips out on Democratic National Convention for Lollapalooza

Can you imagine being a member of her secret service? 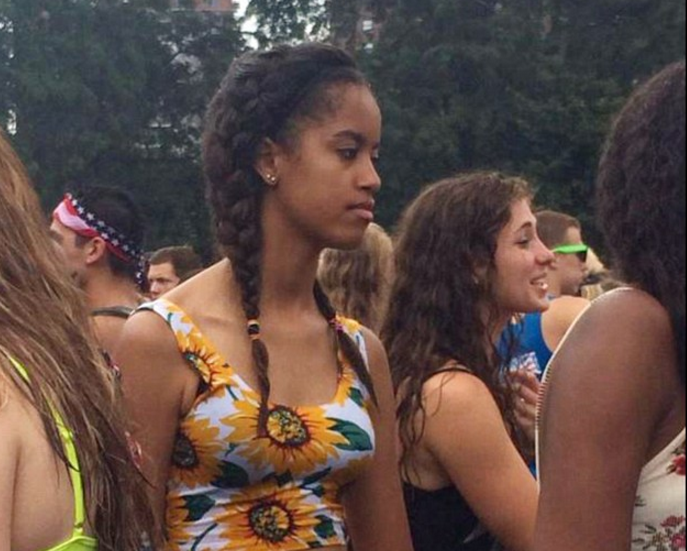 Yesterday, Hillary Clinton made history becoming the first female to be nominated for president of a major American party. First kid (and future presidential hopeful?) Malia Obama wasn’t there to see it, however, as she instead opted to attend Lollapalooza.

According to the Chicago Tribune, Malia was spotted watching EDM artist Cashmere Cat on Thursday evening. Photos and video of her in the crowd were posted to social media, and all I can say is — worst. secret. service. detail. ever. So many drunk bros.

Malia previously attended Lollapalooza in 2014. I wonder if she’s excited for Radiohead tonight.

Was going hard to @CASHMERECAT and then Secret Service and Malia Obama just pull up pic.twitter.com/lfNRxWzwRu

Update: If you’re wondering, here’s how the Secret Service dresses for Lollapalooza: