Massive Attack and Hope Sandoval team up for “The Spoils” — listen 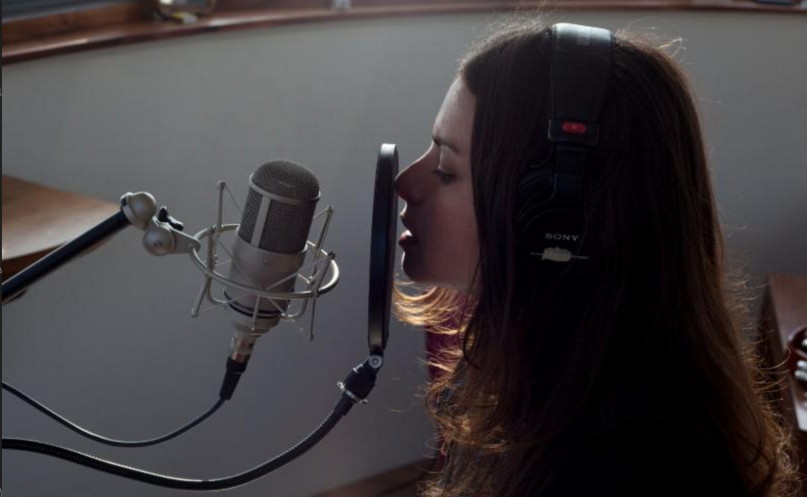 Earlier this week, Massive Attack previewed three new songs on their mobile app Fantom. Now, two of those songs — “The Spoils” and “Come Near Me” — have been formally released on streaming platforms.

As it turns out, “The Spoils” is a collaboration with Mazzy Star singer Hope Sandoval. It’s their second track together following 2010’s “Paradise Circus”.

Earlier this year, Massive Attack released the four-track Ritual Spirit EP. A full-length album is said to be coming in the near future.