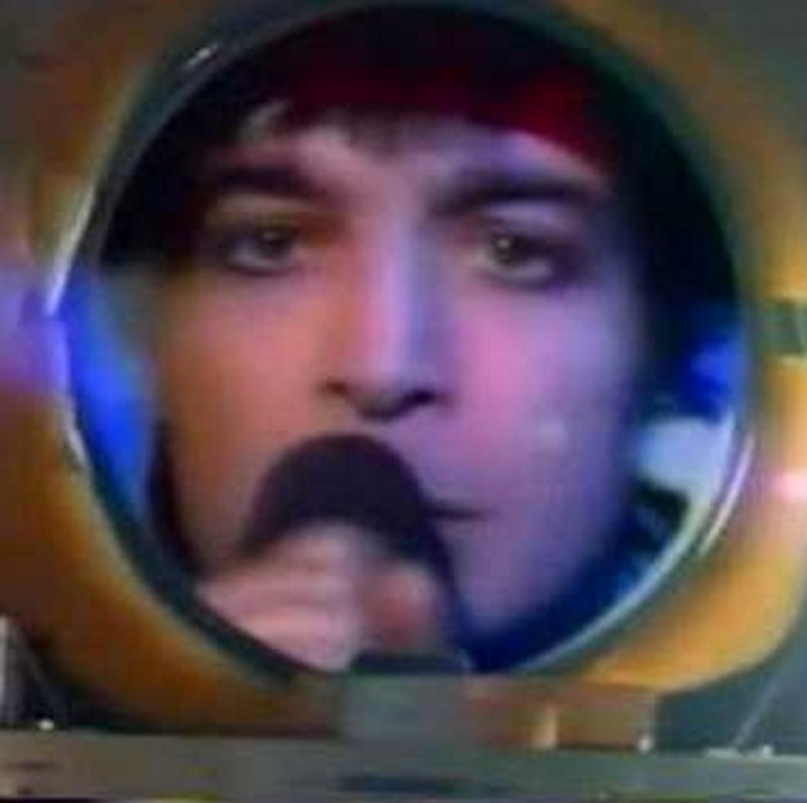 MGMT have long considered Suicide a significant influence on their work, with hints of the iconic proto-punk outfit’s sound evident as early as 2005’s Climbing to New Lows and the 2007 breakthrough Oracular Spectacular. Today, as a tribute to the band’s legendary frontman Alan Vega, who passed away on Saturday at the age of 78, MGMT have shared a cover of Vega’s “Goodbye Darling”.

The track is taken from Vega’s 1983 full-length, Saturn Strip, and, further proving the two acts were kindred spirits, MGMT take it on rather faithfully from start to finish. “…In loving memory,” the “Electric Feel” duo write in the cover’s SoundCloud description. Goodbye, darling, indeed.

This Vega cover is one of the few releases from MGMT since their last album, 2013’s self-titled LP; they’ve been teasing a 2016 comeback.