Michael Keaton on Beetlejuice 2: “It’s possible that ship has sailed” 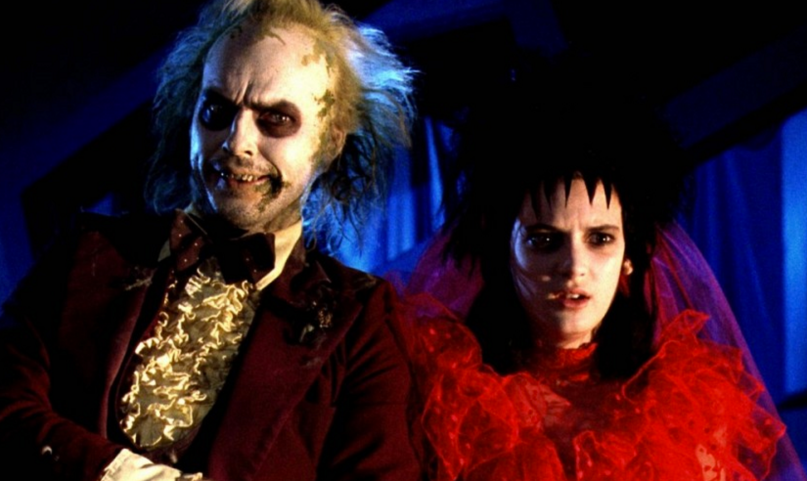 “Let’s turn on the juice and see what shakes loose.”

Truth be told, nothing. After years of rampant reports and rumors, from would-be confirmations to would-be concrete story details, it would appear that Beetlejuice 2 is dead, dead, dead. Director Tim Burton recently said just as much and now Michael Keaton has joined the naysayers who believe the sequel deserves the Handbook of the Recently Deceased.

“It’s possible that ship has sailed,” the Oscar-nominated actor told Variety. “The only way to do it is to do it right. So much of it was improvised and so much was beautifully handmade by the artist that is Tim Burton. If you can’t get close to that, you leave it alone.”

He’s not wrong. Burton hasn’t delivered a solid film in over 10 years and Keaton has since moved on to bigger and brighter pastures. He just starred in two back-to-back Best Picture Academy Award winners (see: Birdman and Spotlight) and he’ll soon run McDonalds in The Founder before hitting the skies in Sony’s Spider-Man: Homecoming.

As for Winona Ryder? She’s into Stranger Things these days.