A return to the Black Parade may be imminent 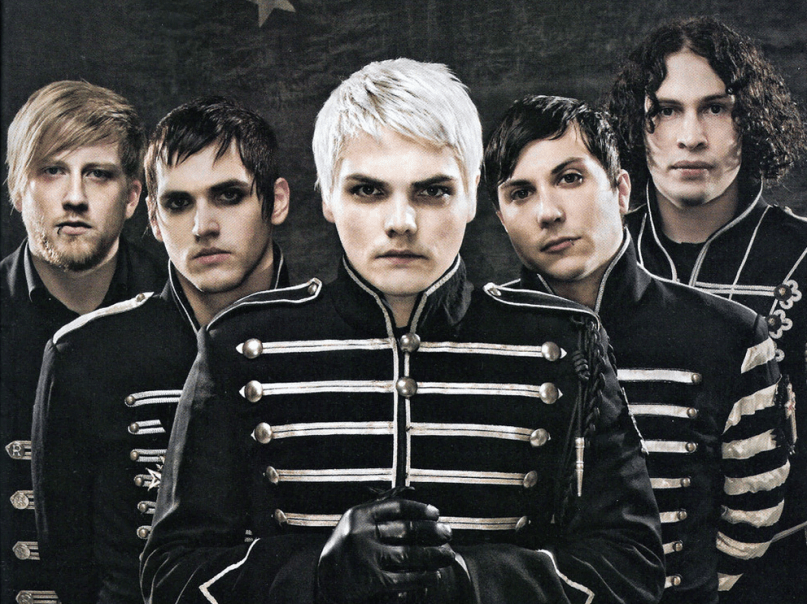 2016 marks 10 years since My Chemical Romance (the 20th best pop punk band ever, in our estimation) released their career-defining concept album, The Black Parade. Now, it looks as if the Jersey rockers may be planning something big to commemorate the anniversary.

A cryptic video posted to Facebook today features the piano intro to “Welcome to the Black Parade” and ends with a title card displaying the date “9/23/16.” The band has also revamped its Facebook, Twitter, and official webpage with a Black Parade-themed design. All of this could well mean that anything from a reissue to a reunion tour of some sorts is in the works. If they do end up back on the road, it would mark the band’s first shows since their breakup in 2013.

Update: The teaser video is for a special reissue of The Black Parade featuring previously unreleased demos, a source has confirmed to EW.com.

Update #2: My Chemical Romance have confirmed on Twitter that The Black Parade news is regarding a reissue, not a reunion.

Thank you so much for the love. pic.twitter.com/3wv6G7CXIk

Check out the “announcement” video below.