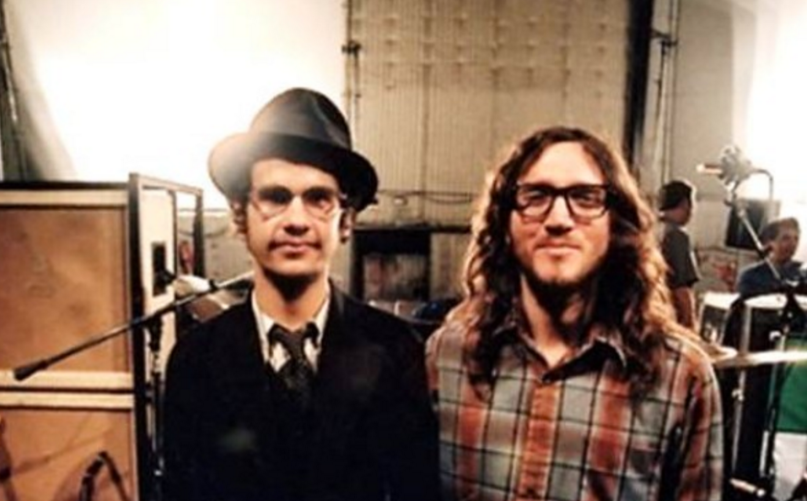 Over the next six months, The Mars Volta and At the Drive-In figurehead Omar Rodríguez-López will empty his vaults by releasing 12 solo albums.

One of those releases, Arañas en La Sombra, is a particularly star-studded affair. As mxdwn.com points out, the album was recorded with Mars Volta’s original lineup of Jon Theodore, Eva Gardner, and the late Ikey Owens, along with former Red Hot Chili Peppers guitarist John Frusciante. The material, which dates back to 2012, will finally see release on August 26th through Ipecac Recordings.

In the meantime, Rodríguez-López’s solo series formally kicks off today with the release of Sworn Virgins. It’s now available to purchase through Bandcamp and can also be streamed in full below. You’ll also find the video for lead single, “To Kill A Chi Chi”.