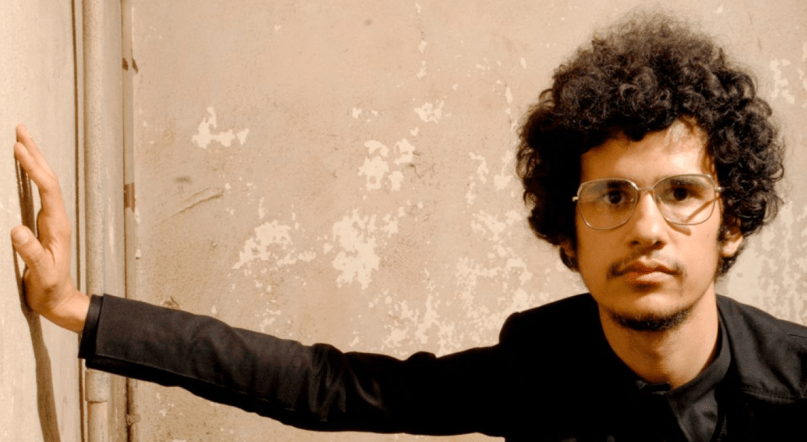 Amid At the Drive-In’s summer reunion tour and talk of new music, guitarist Omar Rodríguez-López is maintaining his prolific output as a solo musician. To date, Rodríguez-López has released 25 albums under his own name, and he’s got 12 more records on the way over the next six months.

Ipecac Recordings will release a new album every two weeks starting on July 15th with Sworn Virgins and continuing through December 16th. These albums feature material recorded between 2008 and 2013, according to a press release. In particular, Sworn Virgins boasts contributions from Mars Volta and Bosnian Rainbows bandmate Deantoni Parks as well as Le Butcherettes’ Teri Gender Bender.

Following the initial run of releases, Ipecac plans to package all 12 albums together in a limited edition CD/LP box set.