Despite some growing pains, the successful Chicago festival keeps shaking things up

by Adam Kivel and Steven Arroyo 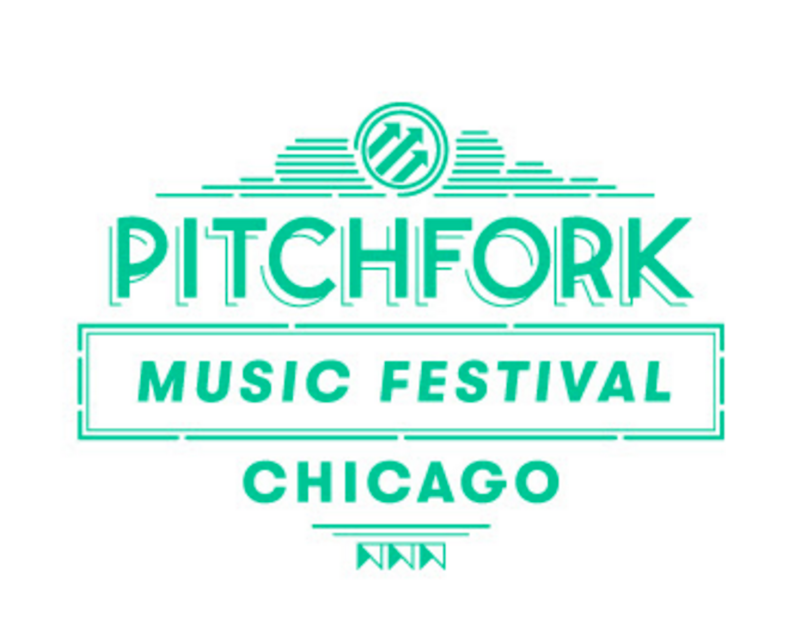 After a string of sold-out, largely critically successful years, this edition of Pitchfork Music Festival felt like it had some growing pains. The fields felt a little emptier, the sound a little muddier, the schedule a little rushed. In fact, two of three days failed to sell out. Festivals live and die by their headliners, and this year’s choices were solid. There’s not a stinker among Beach House, Sufjan Stevens, and FKA twigs, but there’s also very little sense that there was a “once in a lifetime” feeling to be experienced. The big reunion get, Broken Social Scene, were fantastic, but not big enough to headline. The big legacy act, Brian Wilson, similarly held down an early evening slot well, but not even John Cusack could push that into a headlining spot. The surprise return of Chance the Rapper proved a boost to Jeremih’s set, but that celebration didn’t push into legendary territory either, more ad-lib fun than jaw-dropping.

That said, the next set of headliners could be picked from elsewhere in the lineup: Anderson .Paak, Carly Rae Jepsen, and Blood Orange all delivered massive, compelling sets full of energy. In fact, the lower part of the card featured plenty of amazing sets and big moments. From relative youngsters like Twin Peaks to the throwback rap of Digable Planets to 92-year-old Marshall Allen leading Sun Ra Arkestra, there was a little bit of something for everybody. In fact, the reintroduction of jazz into the lineup was a step in the right direction, even if other genres faded some. (A top-tier metal act would’ve been nice and maybe another rap act or two.) That’s kind of always been their M.O., however, chasing a blend of artists and genres that represents the current moment and the allure of posterity alike, something they’ve been largely successful at. One thing’s for certain: Pitchfork Music Festival will continue to shake things up, and next year’s festival will look pretty different.