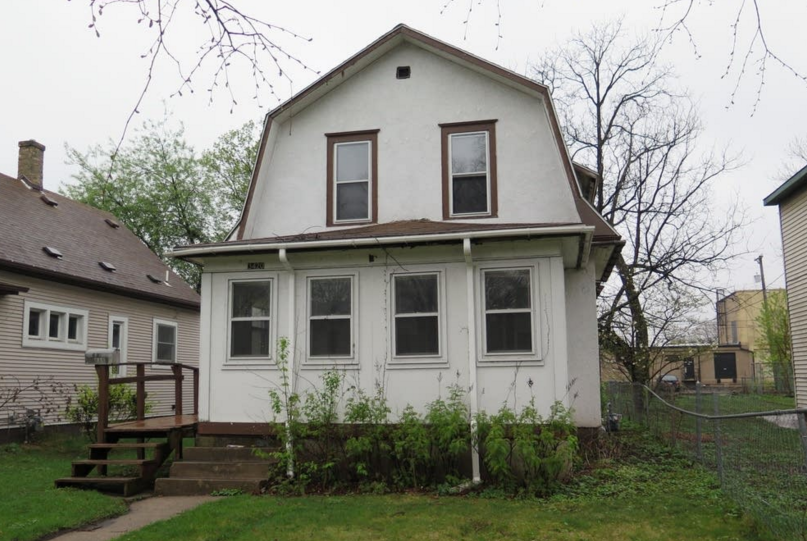 Prince not only called Minneapolis home, but he also owned quite a bit of property in and around the Minnesota metropolis. Of particular note, The High Priest of Pop purchased the house featured in Purple Rain last summer when it went on the market for $110,000.

As The Current points out (via FACT), the humble abode currently belongs to NPG Music Publishing, a company once controlled by the music legend and now currently overseen by Bremer Trust. If you’ll recall from the 1984 film, the three-bedroom structure was home to Prince’s “the Kid” character.

In addition to the Purple Rain house, the funk maestro owned his childhood home, an industrial building, and of course, the expansive Paisley Park, which may soon be turned into a museum dedicated to his life and career.

For more information on his various properties, head on over to The Current. Below, watch a video of fans setting up a memorial at the famed house.