In a matter of weeks, billions of dusty VHS tapes will be homeless 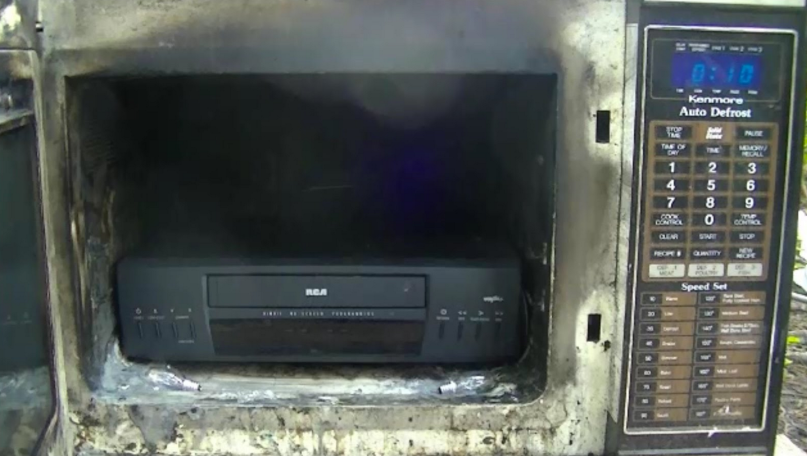 Bad news for Victorville Film Archives director and On Cinema at the Cinema film buff Gregg Turkington: This month, the last VCRs will be put into production, finally putting the kibosh on the ancient technology.

After 40 years of delivering solid and reliable VHS videocassette recorders, Funai Electric — you might recognize them as Sanyo — have decided they’re pretty much over making them anymore, but for good reason.

Last year, the Japanese company only sold about 750,000 units, which is a number that may surprise you, but one that pales in comparison to the 15 million units they used to move at their peak during the ’80s.

If you recall, Sony made a similar choice last year when they decided to finally stop producing the Betamax, a sobering moment that probably should have occurred two decades earlier. Better late than never, right?

In the meantime, if you’re currently sitting on a broken VCR, and have countless VHS tapes gathering dust beneath your sick ass flat-screen TV, it might behoove you to buy a new one now. If not, start packing those tapes up.