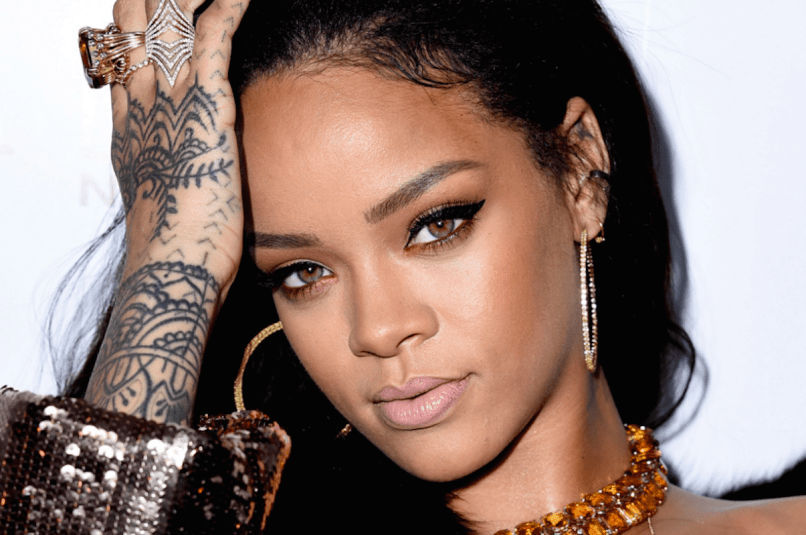 First up, it’s been confirmed that Rihanna will star in the fifth and final season of Bates Motel. This isn’t some throwaway guest spot, either, as she’s been cast to take on the role of Marion Crane, the very same character that was portrayed by the late Janet Leigh in Alfred Hitchcock’s Psycho.

“We wanted to thrust the iconic role into a contemporary spotlight and redefine it in a meaningful and exciting new way,” executive producers Carlton Cuse and Kerry Ehrin announced. “We also heard Rihanna was a fan of the show, and we were huge fans of hers, so it was the perfect collision of creativity and fate.”

As for her silver screen return, new footage from Luc Besson’s sci-fi fantasy Valerian premiered at Comic-Con, finding Rhi Rhi as an alien space stripper. Though the footage has yet to make its way online, co-star Dane DeHaan told everyone (with a smirk): “Let’s just say I had a really cool first couple weeks on set … and Rihanna was involved.”