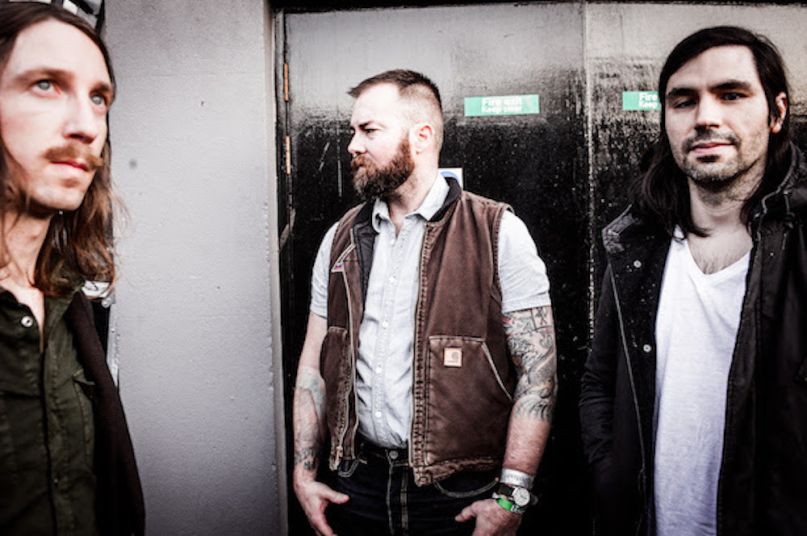 Next week, Russian Circles return with Guidance, their sixth studio effort and follow-up to 2013’s well-received Memorial. Its seven tracks were co-produced by Converge guitarist Kurt Ballou, who’s also worked behind the boards for the likes of Kvelertak, Mutoid Man, and Torche.

Thus far, the post-rock outfit has teased fans with “Mota” and one of May’s best tunes in “Vorel”. Russian Circles have broken off a third offering this week, a titanic anthem titled “Afrika”.

Here, drums charge and expand to usher in new waves of what could only be described as the sonic equivalent of the world’s best motivational speech. There are brief moments of somber solitude throughout, but overall, Russian Circles seem to be pushing their listeners to accomplish what others might’ve once dubbed the impossible.