Learn about up-and-coming rapper Saba via this documentary 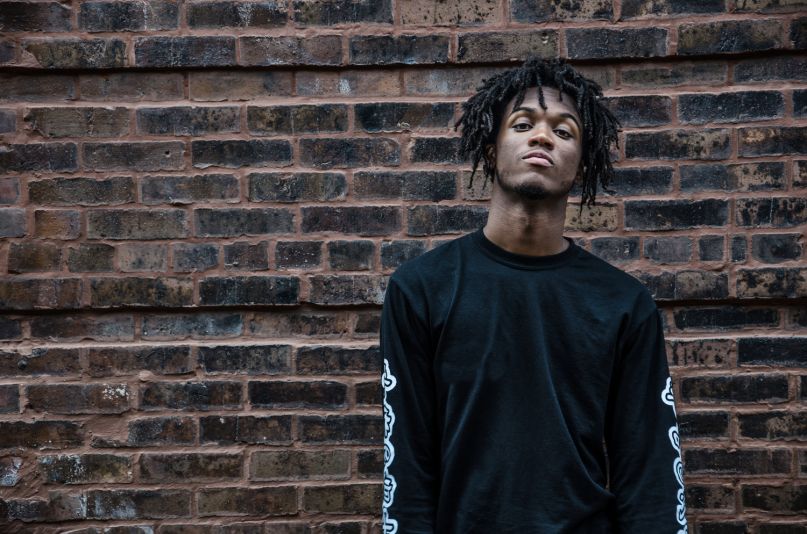 To a casual observer, it might look like Chicago rapper Saba is riding to fame thanks to famous friends. The Pivot Gang founder weaves in and out of projects by his already known friends Towkio, Joey Purp and, of course, Chance the Rapper.  But this new documentary shows that Saba absolutely put in work to get to the point where he can play Lollapalooza.

The Red Bull clip follows the young rapper as he moves himself into an unknown city (played by Los Angeles) in order to get his debut album recorded and traces the rapper’s roots back to a rough childhood on the West side of Chicago surrounded by violence and prison. He also comes back to his hometown to meet with young Chicagoans and attempt to inspire them. Check out his story below: