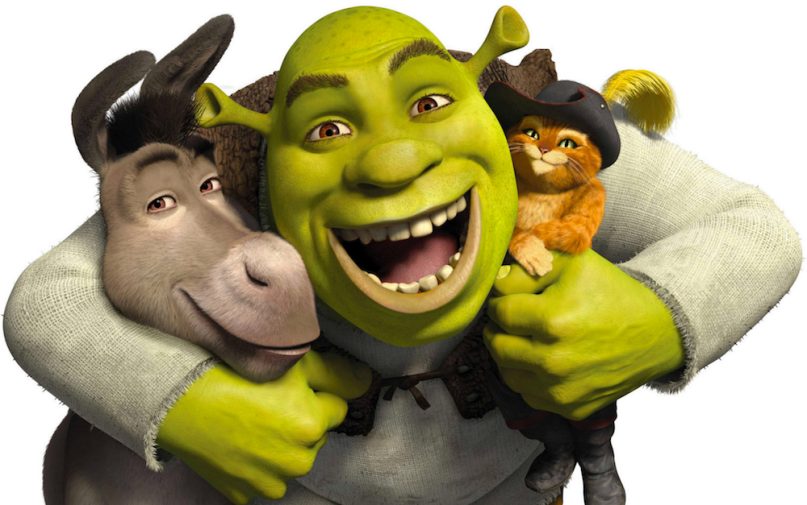 Since its acquisition by Comcast in April, DreamWorks Animations has revealed its plans to reboot and expand the Shrek franchise, as well as a number of other animated classics. According to executives at Comcast-owned NBCUniversal, they aim to crank out as many as four animated movies each year in order to keep up to speed with Disney and Pixar.

As The Hollywood Reporter notes today, one of those films, the hotly anticipated Shrek 5, already has a release date — NBCUniversal has it scheduled to hit theaters in 2019.

The new ogre flick would serve as the fifth installment in the Shrek series following 2010’s Shrek Forever After, which pulled in over $700 million at the box office.