Plus, Danny McBride has joined the cast of Alien: Covenant 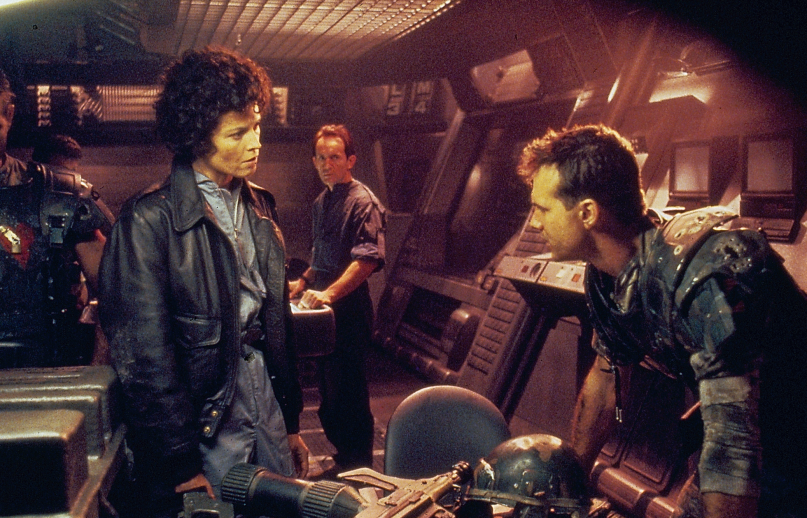 It ain’t over ’til it’s over. Wrong franchise, but sound advice for Alien fans. As director Ridley Scott continues to carve out the world of Alien: Covenant over in Australia, the hype behind Neill Blomkamp’s fifth Alien sequel continues to evolve.

Way back in April, Sigourney Weaver admitted that she’d be “really surprised” if Blomkamp’s “AMAZING” vision never came to fruition. Now, she’s returned to talk about the project, confirming one detail that fans have long been speculating over.

“It’s just as if, you know, the path forks and one direction goes off to three and four and another direction goes off to Neill’s movie,” Weaver explained to Entertainment Weekly. “I always wanted to complete this story and it wasn’t really until Neill and I started talking that I said, ‘This is why we waited however many years its been.'”

Granted, we don’t know how or why that split occurs, but it’s a juicy tidbit that should satiate a number of fans still trying to grasp what Blomkamp put to paper. Perhaps we’ll know more soon as Weaver is set to appear at this month’s Comic-Con to celebrate the 30th anniversary of 1986’s Aliens.

There she’ll be joined by director James Cameron, producer Gale Anne Hurd, Bill Paxton, Lance Henriksen, Paul Reiser, Michael Biehn, and Newt herself, Carrie Henn. Together, the cast and crew will blow out the candles and answer questions.

Want to attend? Get your ass to San Diego on Saturday, July 23rd.