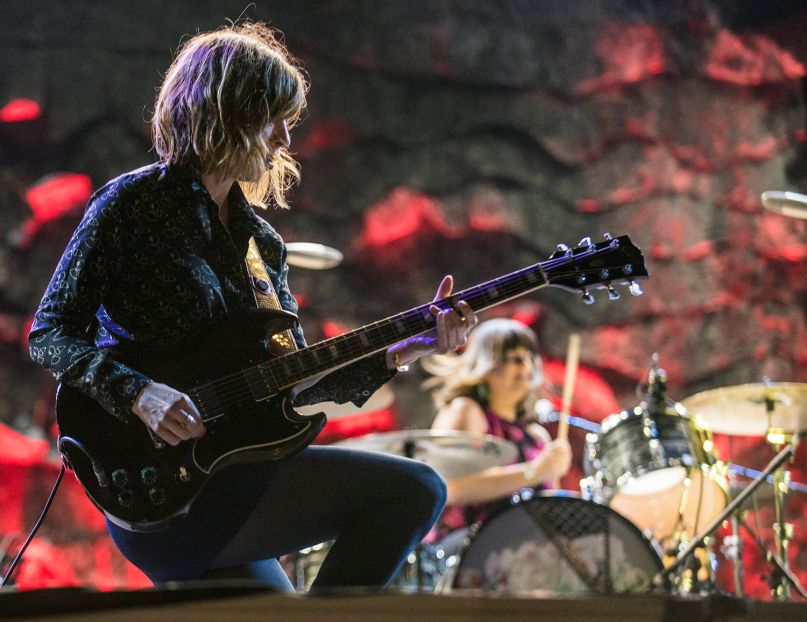 Fresh off their 2015 comeback album No Cities to Love, Sleater-Kinney will be inducted into the Oregon Music Hall Of Fame on October 8th.

As Stereogum reports, the Portland-based rockers (who actually formed in Olympia, Washington) will also be named Artist of the Year and share the Album of the Year award with 3 Leg Torso’s And To All A Good Night. The induction ceremony will be held at the Aladdin Theater in Portland and will feature performances by 3 Leg Torso, Duffy Bishop, and some of the other 2016 inductees.