Featuring all-new re-recorded versions of "Brother's Song", "Missing You", and "1996" 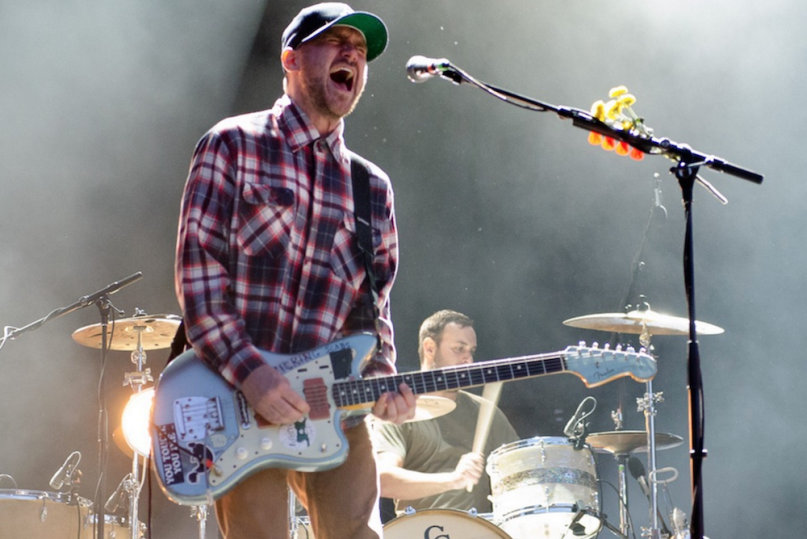 During the three-year dry spell between 2003’s Deja Entendu and 2006’s The Devil and God Are Raging Inside Me, a set of previously unheard Brand New demos leaked onto the web — much to hungry fans’ delight. Last year, the Long Island outfit — one of the 100 best pop punk bands to date — officially put out that demo collection, aptly titled Leaked Demos 2006.

This week, the band’s revisiting that release with 3 Demos, Reworked. As its name suggests, the EP features new re-recorded versions of three of those demos, “Brother’s Song”, “Missing You”, and “1996”. It also includes the three original demos for comparison.

The EP is streaming in full below via Bandcamp. It’s also available for purchase on vinyl via the band’s own Procrastinate! Music Traitors here.

While most of Leaked Demos 2006 never made it onto a proper Brand New album, a few eventually became finished songs in Devil and God cuts “Yeah (Sowing Season)” and “Luca” and standalone singles “Brothers” and “(Fork and Knife)”.

3 Demos, Reworked follows Brand New’s latest single “I Am A Nightmare”, which is presumed to be off their next and final album. The band is currently on a co-headlining tour with Modest Mouse.