For fans of Coheed and Cambria and comprehensive mind fucks 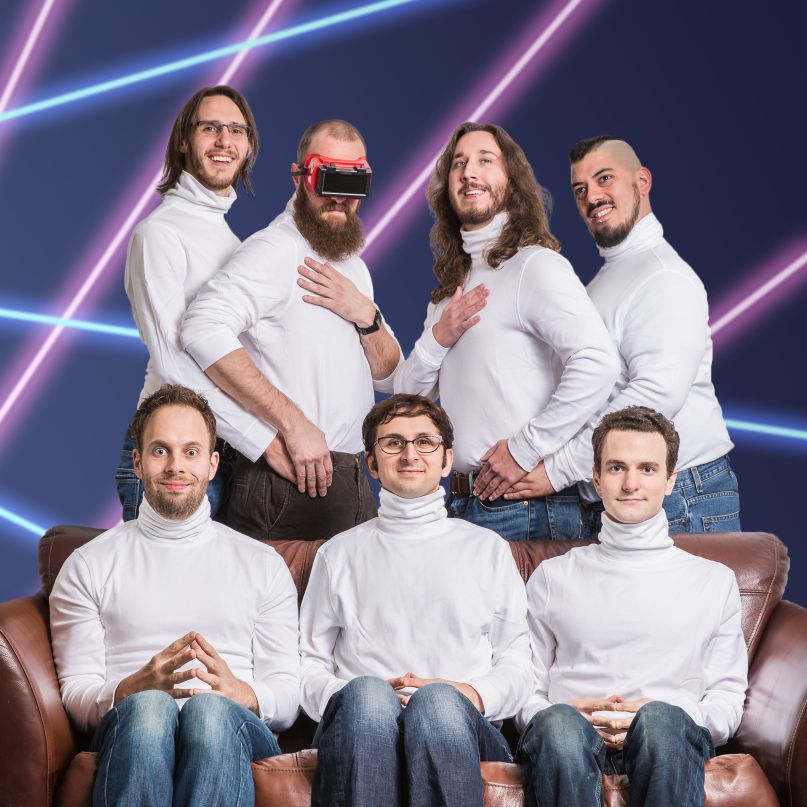 Freedom can take you to some strange places. Just ask New Jersey prog rock outfit Thank You Scientist, who approached their new album, Stranger Heads Prevail, by throwing out expectations and anything else that might handcuff their creativity. According to the band’s guitarist and primary songwriter Tom Monda, their breakthrough debut Maps of Non-Existent Places afforded them this luxury. “We had no expectations, no audience to target. We wrote whatever we felt,” he says. “When that record succeeded critically and commercially, it was a big ‘fuck you’ to anyone who didn’t see value in our band.”

That value is on full display throughout the 11 tracks of Stranger Heads Prevail, an album on which stranger heads do, in fact, prevail. From the brassy, meandering melodies of “The Somnambulist” to the squealing riffage of “A Wolf in Cheap Clothing” and the straight-up freakout of the appropriately named “Rube Goldberg Variations”, this is not an album that takes your hand and gently guides you to the finish line. It’s a wild, fucked up ride with more layers than a Greek pastry — and twice as delicious, if mathy prog rock is your jam.

Claudio Sanchez of Coheed and Cambria is on board, offering this praise for the band: “They remind me a bit of Coheed, in that their uniqueness is hard to classify. An oddity in every perfect way. For me, they fill a void in modern rock that has been sorely missing for some time.” Fill the void in your ears with the full stream of Stranger Heads Prevail below. The album is due out July 29th.