Taken from their next collaborative LP, due out in 2017 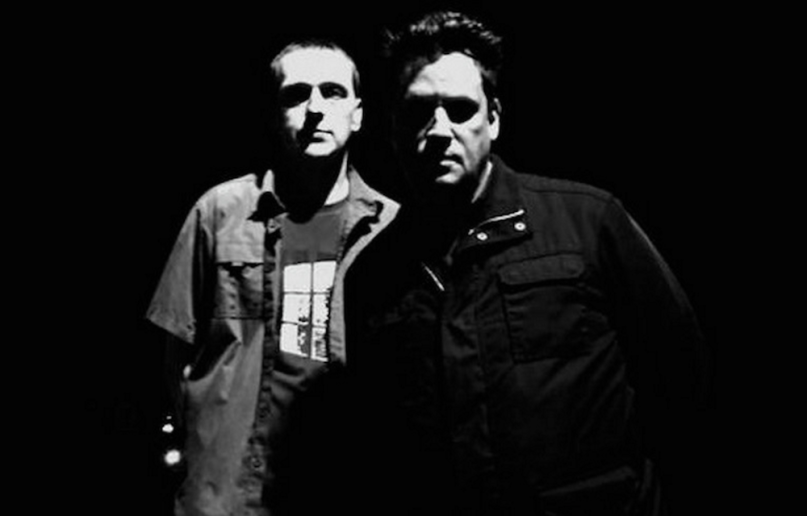 Following last week’s delicate gem “God Bless Ohio”, Sun Kil Moon has teamed up with Jesu for a track called “He’s Bad”. And it’s not just a harmless pun on The King of Pop’s “Bad” hit, either; Mark Kozelek uses every opportunity to trash the the late legend: ‘He’s bad/ And he’s dead and I’m glad/ He’s dead/ And to me it ain’t that fucking sad.” Another portion of the song reads thusly:

“But if I had a son would I let him get into a car with Michael Jackson? Fuck no/ I’m sorry for the bad things that his father did to him/ But it doesn’t add up to building a Willy Wonka trap for kids/ And changing the color of your God-given skin/ You made creepy videos that the popular kids liked back in the ’80s/ And once over a balcony he dangled a baby.”

Stream it in full here.

“He’s Bad” also isn’t the first time Kozelek’s blatantly called out another musician. If you’ll recall, he spent a good chunk of 2014 unnecessarily beefing with The War on Drugs.