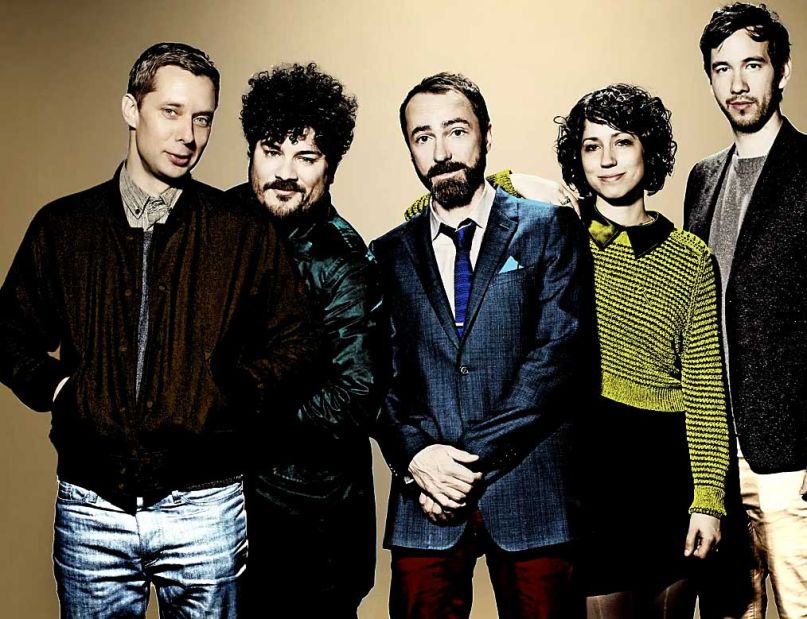 The Shins have a way of making us wait a long while between albums, but it looks as if the Albuquerque indie rockers’ latest dry spell is coming to an end.

On Thursday, frontman James Mercer posted a video on Instagram containing a fragment of a new song along with this message: “Final mixing of a new Shins record is underway. I’ll post more soon! J”.

When completed, the new album will mark the band’s first since 2012’s Port of Morrow, fitting right in with their recent trend of releasing a new album every four or five years (Port of Morrow followed 2007’s Wincing the Night Away).

Check out the new clip below via The Shins’ official Instagram.