The seminal indie rockers will release their tenth studio album, A Weird Exits, in August 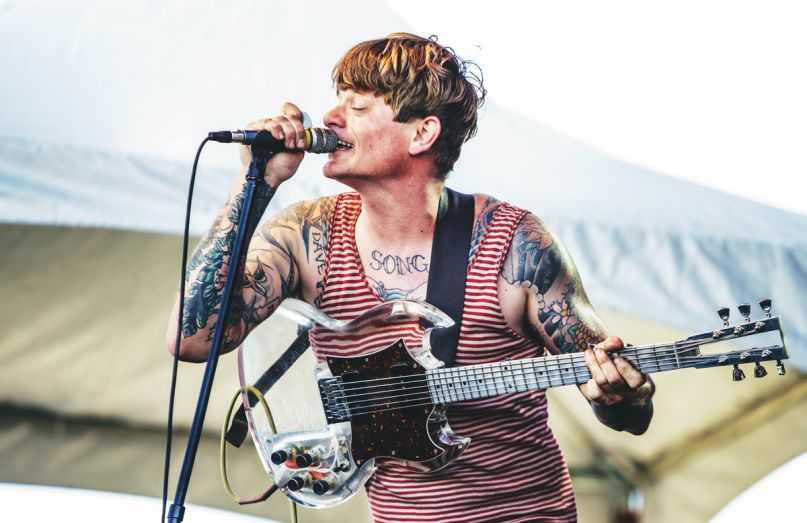 It’s been just over a year since Thee Oh Sees released their last album, Mutilator Defeated At Last, which means it’s high time for the seminal indie rock band to roar back onto the scene. They’ll do just that when A Weird Exits drops on August 12th via Castle Face Records.

The tenth (!) album from frontman John Dwyer and Co. promises to be every bit as fuzzy and strange as we’ve come to expect from them over the years, if new song “The Axis” is any indication. The track, which premiered on The FADER, floats along on a psychedelic breeze until the grooviness gives way to an explosion of blips and distortion. Check it out below.